Salwah’s one million and one nights in Baghdad 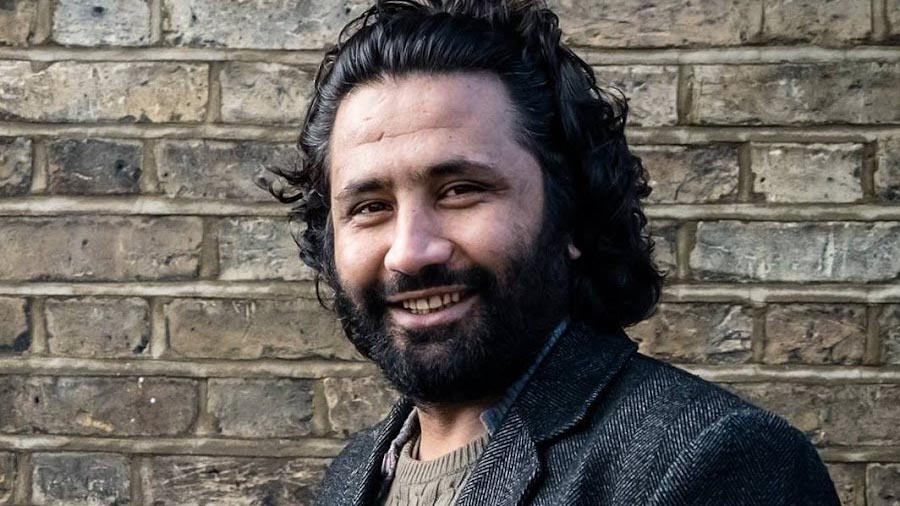 Iraqi director and writer, a student of Berlinale Talents in 2018 and of the London Film School, where he earned a Master’s degree with the award-winning short Children of God (2013), Ahmed Yassin Al Daradji (Baghdad, 1986) presents his debut feature Hanging Gardens, awarded in 2021 in the Final Cut In Venice section.

In your film, the spotlight is on the effects that a conservative society can have on the male perspective, both in adolescence and adulthood. A take that is seldom shown. What is the reason behind this choice?
It is very accurate. The film is provocative even for me personally, but it is an urgent necessity. By the way, the leading makers of this film are women, and the most important of them is the top producer Huda Al-Kadhumi, who runs the Ishtar Iraq film production with a female team. I think that the practised exclusion of women in Iraq is a collective suicide for the future of Iraqi society. Isn’t it strange that a country as old as Iraq does not have a woman who has been appointed as the leader in its history? Isn’t it strange all the violence we’re living through? Therefore, it attempts to show the masculinity anomalies that it suffers from the knots it has made for itself.

Aside from Taha’s neighbour, the only female ‘character’ is a sex doll, Salwah. Can you comment on this aspect?
I am the brother of seven females from a conservative family. One of my sisters got married early, the other left school for marriage, and another married according to my father’s will. The others also went through and are still going through challenging experiences because of the mannish authority inflicted by social norms. I can’t be a silent witness; therefore, in my film, I tried to gain them a victory and perhaps show my solidarity by having the film have absolute male characters. That’s why they are male only, and I can assure you that Hanging Gardens is a film about the imbalance of societies in the absence of women. 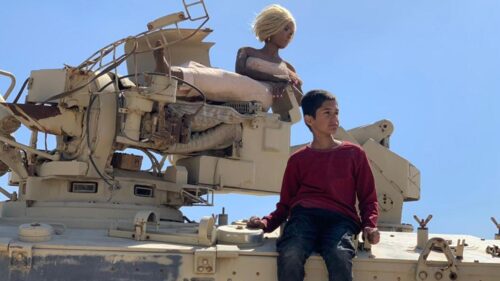 As’ad is a twelve-year-old who picks up rubbish in the smouldering dumps of Baghdad. One day, he ends up challenging the values of his fundamentalist and patriarchal community...