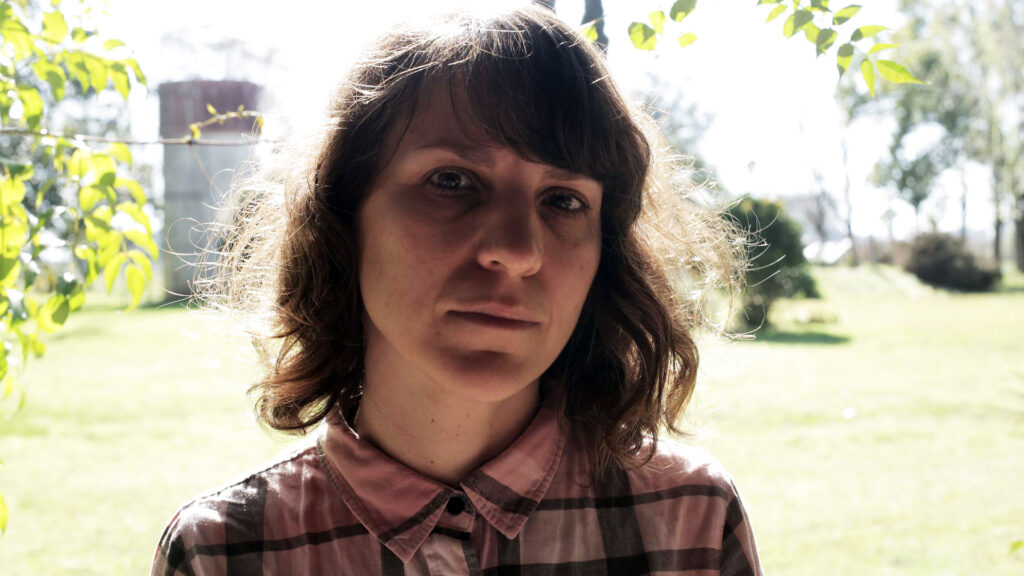 Laura Citarella, Argentinean, born in 1981, already in Venice in 2015 to make the film La Mujer de Los Perros, as part of Biennale College Cinema, is now in competition in Orizzonti with Trenque Lauquen, a mystery set in the endless prairies of the Argentine pampas.

Is Trenque Lauquen only a physical place? And why did you choose to give it such an important position as that of the title name?
I was born in La Plata, but Trenque Lauquen is the hometown of my parents and where most of my family lives. Some of them were extras in the movie: my uncles, even my grandmother! It’s a rural region just under 500 km from Buenos Aires, a land of prairie, pampa, and gauchos. It is also the place where I spent my childhood and my happiest summers. It is changing rapidly: old buildings, which I loved using as set for my film, are torn down regularly to make space for modern ones, it almost looks as if developers are in a frenzy to erase the past as quickly as possible. I felt the need to freeze time for a while. My film is a way to portray the Trenque Lauquen I know and cherish before it changes forever.

Three Lauras: yourself the director, the actress Laura Paredes, and Laura the main character. What do these three Lauras have in common?
It’s a kind of love triangle! Actress Laura Paredes, who also contributed to the screenplay, is a dear friend of mine as well as Mariano Llinás’s wife. Mariano is an associate of mine at El Pampero Cine, where we produce indie cinema. They are family to me, and we have something in common with Laura — the character: we all love stories. All three love to find and create new stories starting with situations or details of what we see, things that may seem insignificant, but that cause in us a real passion for invention. 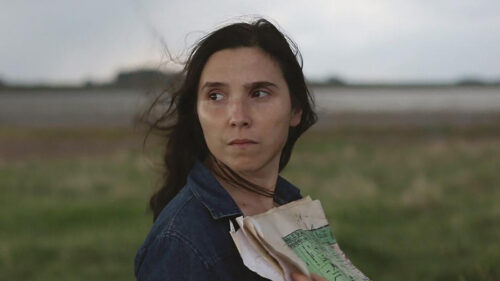 A woman disappears, and two men start looking for her. Both have a valid reason to, and each has a different opinion on the reasons behind the woman’s disappearance. Their inv...

Natural and the feminine. Is there a line here?
If by feminine, you mean something that is always mutable and that cannot be labelled in definitions or categories, that remains ambiguous and that preserves all potential for transformation – then yes, there is a connection between the two. However, I am not interested in speaking of feminine in terms of contrast between men and women. I am not one to give lectures on feminism. I must say, though, that the two ‘poor’ chaps who spend the whole length of the movie trying to patch together clues to Laura’s whereabouts don’t look all that smart in the end…

You spoke of “cartographies of books as maps to live”. What is the ideal literary cartography for your film.
It was clear since the very beginning that there was going to be a monster in the film. I mean, not an actual monster, but something dark and mysterious entering the scene. When I started working on the subject, I read Frankenstein again and then a biography of Mary Shelley to find out, among other things, that her mother was a feminist. One reading led to another and another, in a kind of literary journey. Each book added something to the film. In Twain’s Tom Sawyer, for example, I found adventure, nature, childhood. In Thoreau’s Walden, the idea of walking aimlessly, without a destination. All of this made it into the movie.