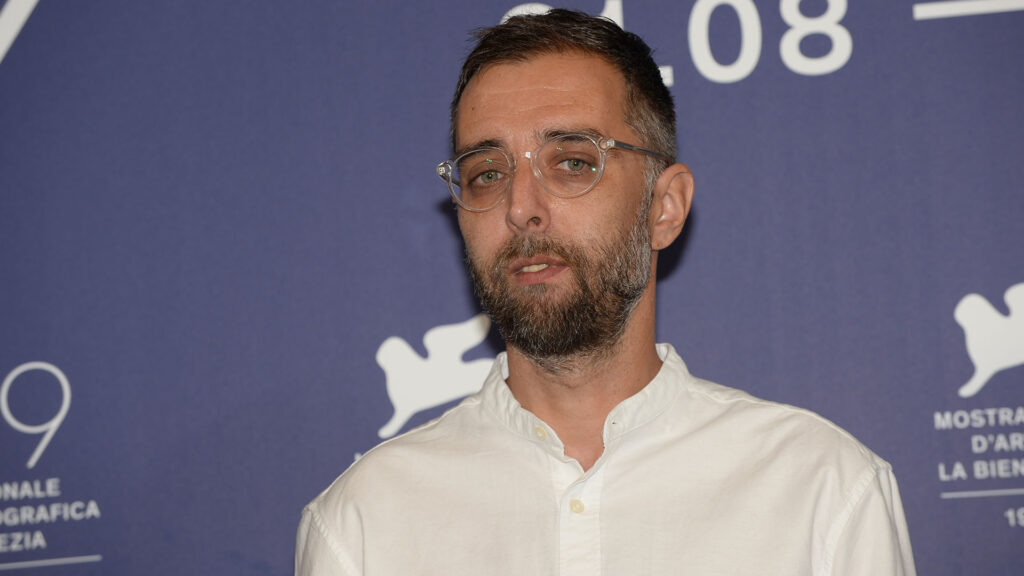 Romanian director and screenwriter Mihai Mincan presents Spre Nord (To the North) a psychological thriller inspired by a real story.

Is the American dream that still existed in the 1990s in the mind of the poorest and most oppressed still living today?
I don’t think so. For people who decide to go and work abroad today, everything has become more organized, and somewhat rigid. You move to a given place, you stay that long, and you’ll earn that amount of money. Things were very different in the 1990s. There is a sequence in the film where the two stowaways are watching pictures from America and imagining how their what their lives will be like once they get there. That’s very close to the memories I have as a Romanian teenager in those years. For young people, America was not just a place you go to make some money, but a fantasy. A pure image, mostly built up from movies and pop culture. They had the hamburger, Coca-Cola, clothes, music, freedom. That dream ended with globalization, which we see everywhere today. It’s impossible for that fantasy to still exist in a world where every place looks very much the same as any other.

The cargo ship has, within it, a microcosm of humanity that is also a mirror of modern society, with its political contradictions in terms of immigration and integration. How much can human solidarity and compassion help in these macro-processes?
Solidarity and compassion are essential in any kind of human relationship, not just in terms of immigration and integration. It’s like saying that if you’re thirsty, you need to drink water. I think that what ultimately divides the characters in To the North is not a lack of understanding or empathy towards one other, but the fear of poverty. In a way, they are all immigrants, all far away from their homes, all look for a better life. The difference is that some of them have something to come home to, while others don’t. And, in a way, that’s the very definition of poverty. You mentioned the word ‘political’. Politics has taught us to talk about poverty as a concept, ignoring the human side of it, the degree. We use the word poor both for someone who can’t afford a better rent, and someone who is starving to death in some part of the world. I think that is where solidarity and compassion come into play. We need to learn to talk about us, as individuals, not as numbers, money, and nationality, but as human beings with different needs. 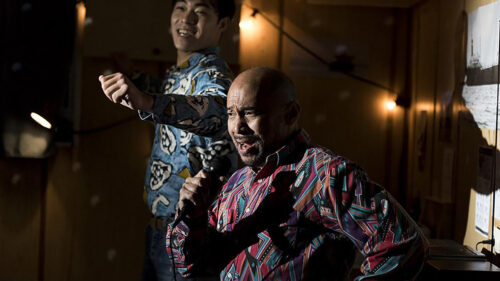 Inspired by a real story, this psychological thriller follows Dimitru, a young Romanian clandestine aboard a cargo ship crossing the Atlantic. With him is a copy of the Bible, w...

Which Romanian and international filmmakers inspire you the most in wrinting or directing a movie?
When I write, my sources of inspiration are almost never connected to cinema. I take ideas mostly from music, novels, and poetry. As a director coming from Romania, Cristi Puiu meant a lot for me, especially his early films. They had a very raw, in-your-face quality, which made me watch them and tell myself: I can do that, too. I think it is very important for a director to give this feeling to a young moviegoer, that cinema is not some technical, abstract art, but something that can be pursued by anyone passionate enough. As for foreign directors, I still like a lot Ozu and Robert Bresson, whose films I watched when I was very young. I also feel very attached to the early films of Scorsese and Cassavetes. For the last few years, I found myself very moved and inspired by Asian cinema, especially by Hirokazu Koreeda, Kiyoshi Kurosawa, Jia Zhangke and the directors associated with the Taiwanese New Wave.