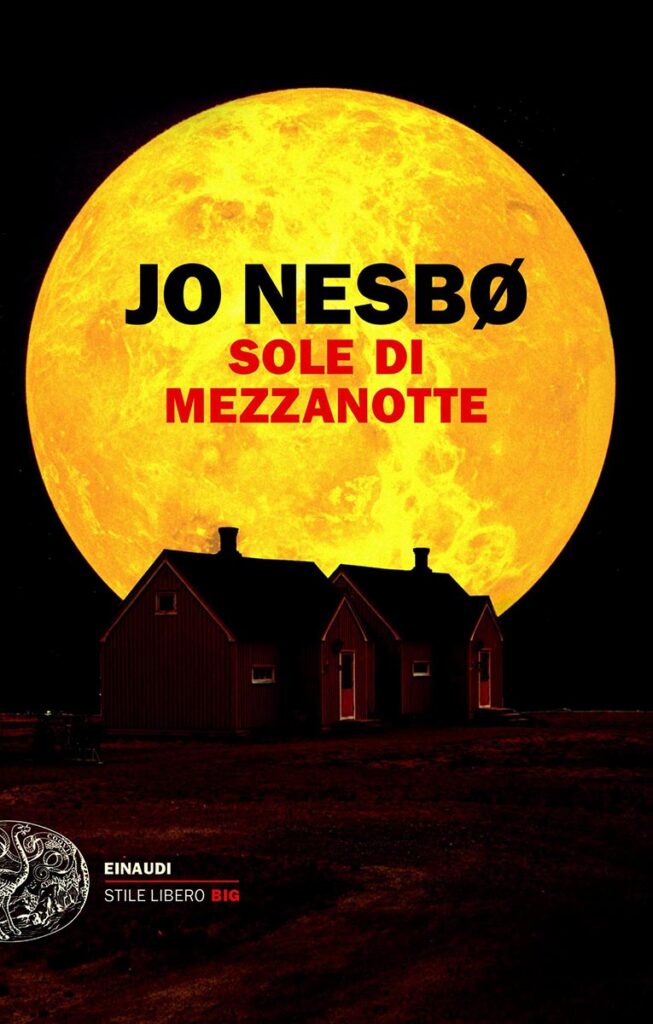 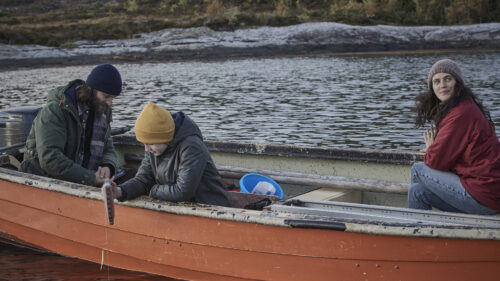 Inspired by Jo Nesbø’s novel Midnight Sun, this noir thriller is set in the Norwegian summer, between past and present. John (Alessandro Borghi), is running from his father, a powerful

The plot is thin, Jo Nesbø admitted as much: “We write stories that have a beginning and an end, a made-up logic to make some sense of life. I might as well start here, amid confusion, in a place and time where fate takes a break and seems to be holding its breath.” Enchantment is all about the landscape and in the villagers up north in Finnmark Country, Norway, where “solitude felt heavy, like subdued sobbing, some kind of thirst that neither water nor spirit could quench.” And yet, life seems to go on for the young protagonist, on the run from a drug cartel boss whom he betrayed. His life appeared hopeless already in his Sami community, where houses have “sturdy furniture, no TV, no stereo, no potted plants.” Families follow the Laestadian Lutheran creed, brothers marry their widowed sisters-in-law, women can sew up wounds, and modern music is forbidden. As the protagonists make their final escape to Sweden, a question is left unanswered: “Do you know what they say about the Laestadians and wedding nights?” asks she. “How to answer this question? I don’t know, I’ll stop here, anyway, because this is the most beautiful passage.”
Midnight Sun is the second crime novel of the Olav Johansen series and it was released in 2015. There’s little more to add on Jo Nesbø – he is an eccentric fellow, a soccer player, author, actor, musician, composer, guitarist who won several literary awards and is considered a master of thriller.