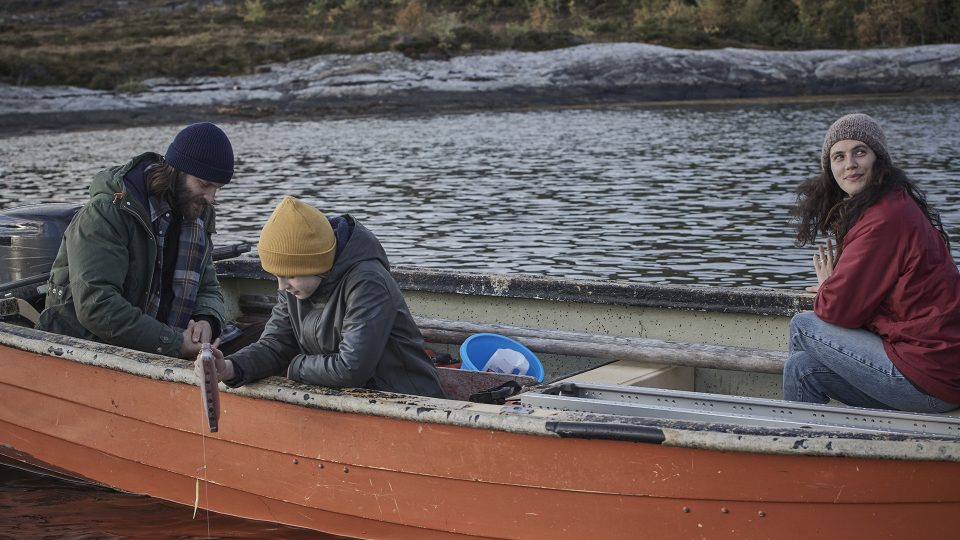 Inspired by Jo Nesbø’s novel Midnight Sun, this noir thriller is set in the Norwegian summer, between past and present. John (Alessandro Borghi), is running from his father, a powerful mob boss whom he betrayed. After finding shelter in a forest close to a remote village, John understands how odd his surroundings are, with sunlight never leaving the sky and reality almost alienated by imagination. When the past comes to torment him, John cannot escape his demons. Only the closeness of Lea and Caleb will give John the strength he needs.

(b. 1982) is a New York-based Italian director and photographer. In 2008, he was in Venice with short movie 1937. His France: Chaos and Creation of 2016 passed at the VFF’s Cinema nel Giardino section, receiving international acclaim and earning a nomination at the Silver Ribbon Film Awards. In 2019, he was a jury member at Venice Virtual Reality after his 2018 participation in the same programme with X-Ray Fashion. Carrozzini directed music videos for Jay-Z, Marilyn Manson, and Damian Marley, while as a photographer, he worked with Naomi Campbell and Angelina Jolie.

Italian cinema to conquer the world 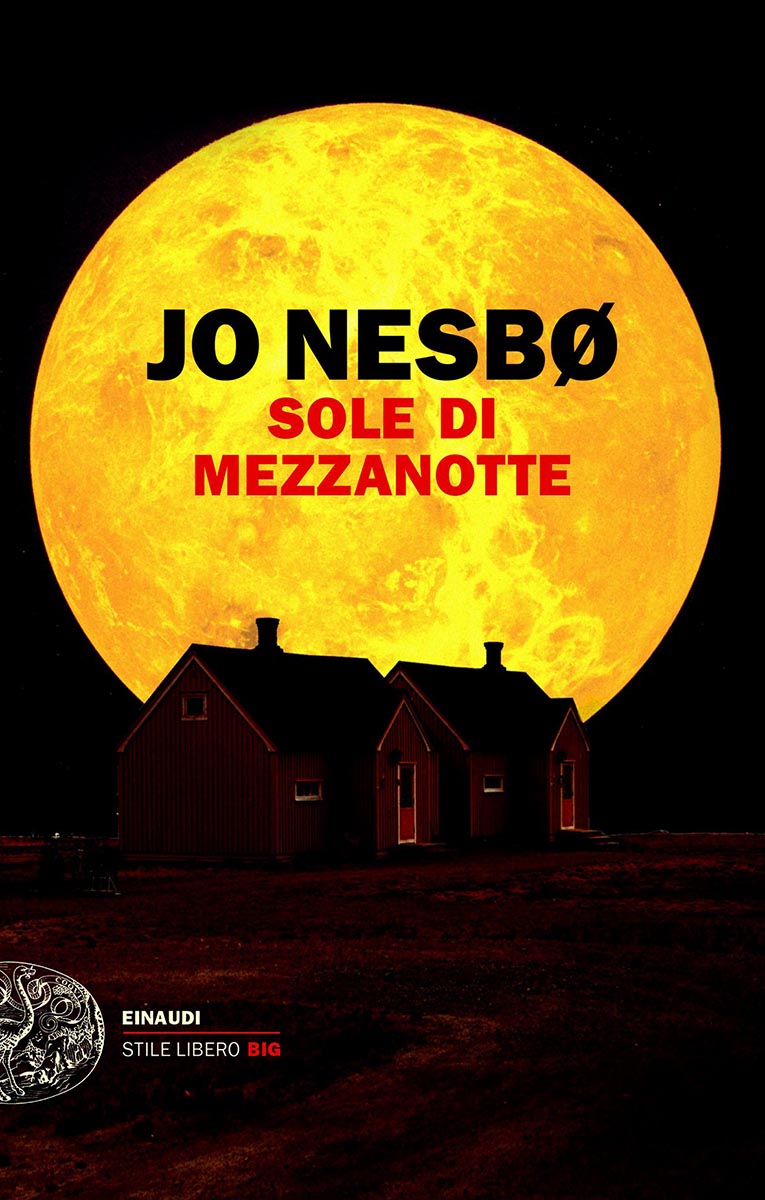