The epic of a woman

The classic by Carlo di Palma restored by CSC - Cineteca Nazionale
by F.D.S. 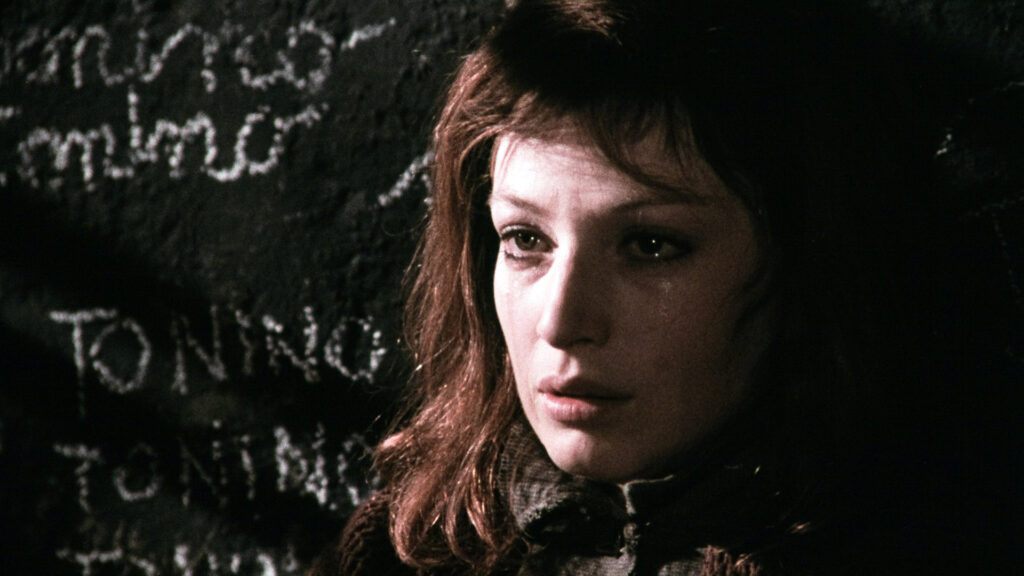 Masolino d’Amico wrote in his book on comedy cinema 1945-1975 how in the 1970s, Italian comedy showed obvious decline, caused mainly by competition with licentious films starring Laura Antonelli and others by Lina Wertmüller, though also by a broader change in the audience’s interest, which caused the genre to embrace the political climate of the time. Teresa the Thief is one such film, a film that exemplifies this drifting process. The film is the epic of a woman who was born the child of farmers, and lives day to day, pickpocketing strangers in cinemas and trams. Her naïve worldview does not change even after lengthy prison sentences and a term in a psychiatric penitentiary. As it develops, the film embraces a critical view of detention practices, especially regarding psychiatric patients. The penitentiary is depicted in raw, disquieting fashion. This dramatic tone installs itself on top of comedy, though it cannot completely deplore and decry neither prison nor mental institution, because there’s no analysis of the causes that turned them into instruments of social control. For these reason, the film stalls behind this double registry, which is probably due to it screenwriting being not only the work of longstanding duo Age&Scarpelli, but also saw the participation of Dacia Maraini, who authored the novel the film is based on. 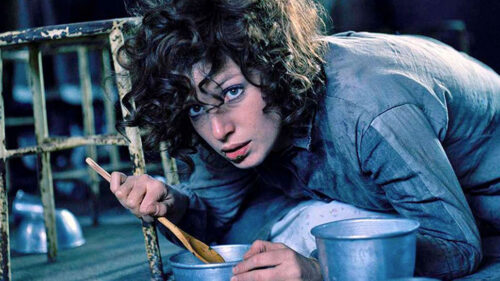 The film fluctuates between the dawning mature phase of commedia italiana and protest cinema, with a rather crude and realistic description of criminal marriages in the Seventie...