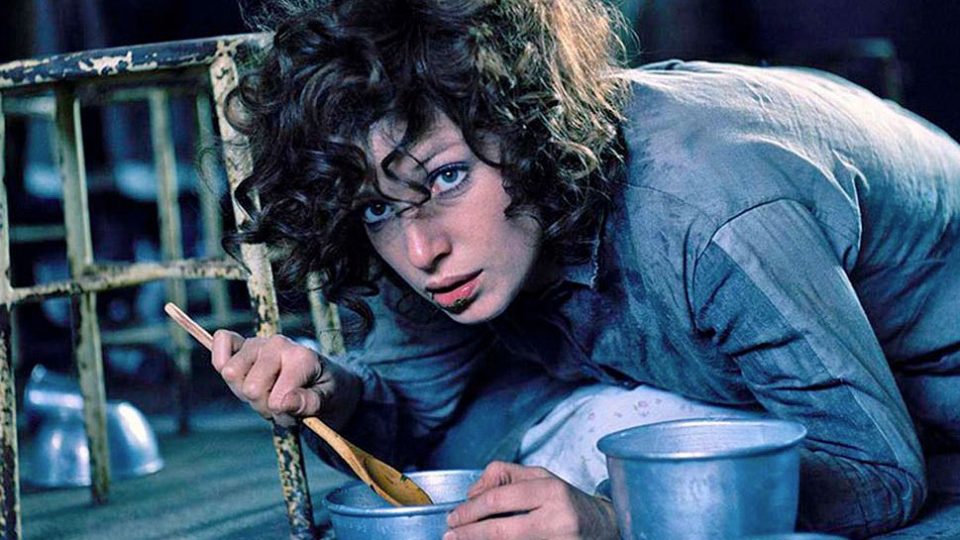 The film fluctuates between the dawning mature phase of commedia italiana and protest cinema, with a rather crude and realistic description of criminal marriages in the Seventies. Carlo Di Palma had been the cinematographer of Antonioni, Vancini, Germi, Woody Allen, and authored as director only three movies in the 1970s. All starred Monica Vitti, who was his partner at the time.