One and three stories 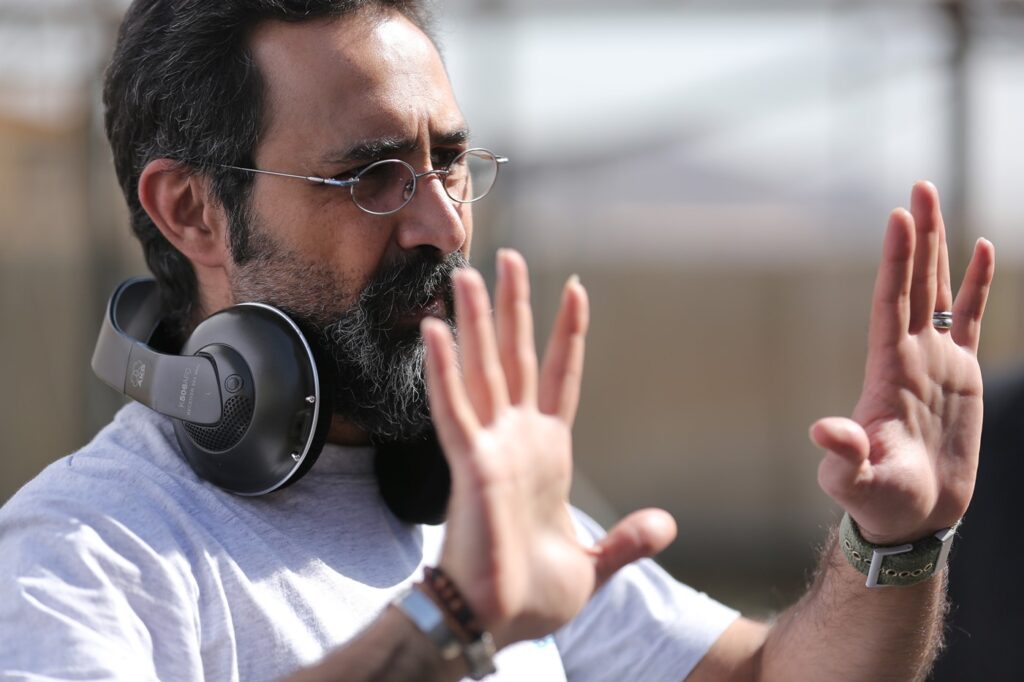 Vahid Jalilvand is an old friend of the Venice Film Festival, where his first two films earned critical acclaim and awards. His third feature film, Beyond the Wall, is in the main competition this year. The Iranian filmmaker will present it today: it is a sophisticated action flick that slowly reveals an almost poetic inspiration.

Are there any pieces of Iranian literature or cinema employing such an interesting plot scheme as your film? How did you come up with it?
The initial idea for this movie came from a poem, actually. One should be able to feel the texture of that poem in the main concepts reflected in the movie. When I made my first movie, Wednesday, May 9, I was asked what inspired me, and it was Iranian poet Ferdowsi and his book Shahnameh; for my second film, No Date, No Signature, it was another Iranian poet, Hafez. For my third film, the current, it was yet another ancient Iranian poet, Dehlawi. In his poetry, there’s something I would call poetic madness: it’s a feeling, more than a tangible literary device. As I was writing Beyond the Wall, I tried to feel and employ the same poetic madness. It’s not something you see, it’s something one should feel throughout the movie.

Whose story is your film? Leila’s or Ali’s?
It’s very hard to separate the two. Leila is, in fact, part of Ali’s existence. Also, the way the two relate to one another goes beyond the canons of interpersonal relationships and spills over into the way the movie works. If I had to answer briefly, this is Ali’s story. 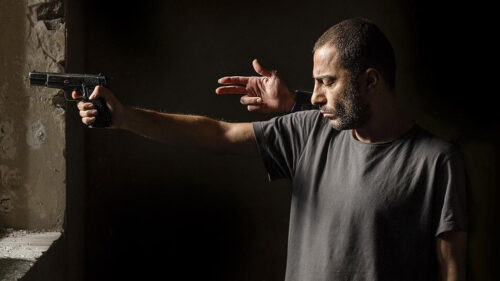 Ali is a blind man who, because of his condition, decided to take his own life. He is saved at the last minute by the janitor of his building, who also informs him that a woman ...

You worked in theatre in your youth, and we think it shows in Beyond the Wall in its barebones scenography. Did we get it right?
It may remind of that, yes, but it was not my intention to do that, it wasn’t planned. What I can say is that through my experience in theatre, more than gaining a theatrical atmosphere, I learnt to understand drama. I can also say that my experience in radio production helped me understand audiences. That may be the influence theatre had on me and on my work in general. The way I wanted scenography to work is for it to be simply realistic. We imagine that someone who is blind does not necessarily have a lot of ornament, colourful wallpaper, things of that sort. We need to easily identify that the apartment we see is Ali’s home. I wanted these choices to work into the film’s believability, which is what we see prima facie. It is the first layer of the movie, and it should take us further into the story. Beneath it, that’s where we find the surreal components of the film…

The Venice Film Festival always had an eye for Iranian cinema. Does this help production back in your home country?
Quite frankly, it really depends on the theme of the movie, whether it is political or not. The fact that festivals like the Venice Film Festival like Iranian cinema doesn’t necessarily hinder nor facilitate our work. It could go either way, depending on the subject of the movie. Another perspective I have is that I don’t see the presence of Iranian cinema at the Venice Film Festival the consequence of any particular fondness on Venice’s part, I see it as a result of Iranian filmmakers trying to stand shoulder to shoulder with international filmmakers. This year, two Iranian movies were at Cannes, and there are four at Venice now. I would like to see this presence as a welcome effect of our effort as filmmakers. I am looking forward to our films being seen worldwide.