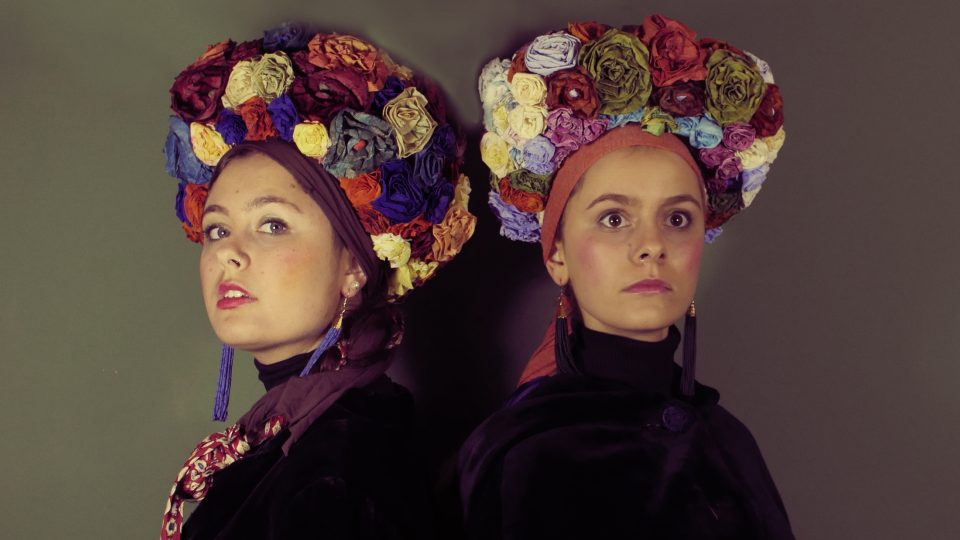 Laia and Flavia Escartin are sisters – and two female voices accompanied by violin and cello. The result is a sort of string quartet of song and music. The two were born in the Spanish farmland, and they wrote their songs there, amid ancestral peace. Their music is strongly influenced by nature, with touches of folk and jazz, and speaks of intimacy and of the abyss, of the way we can get closer to the unknown. Four strings, four languages, four symbols, as well as travel, reflect on these beautiful creations.

Laguna Libre
Fondamenta Cannaregio 969 Venezia How to get there

Dancing with the Stars

Dancing with the Stars