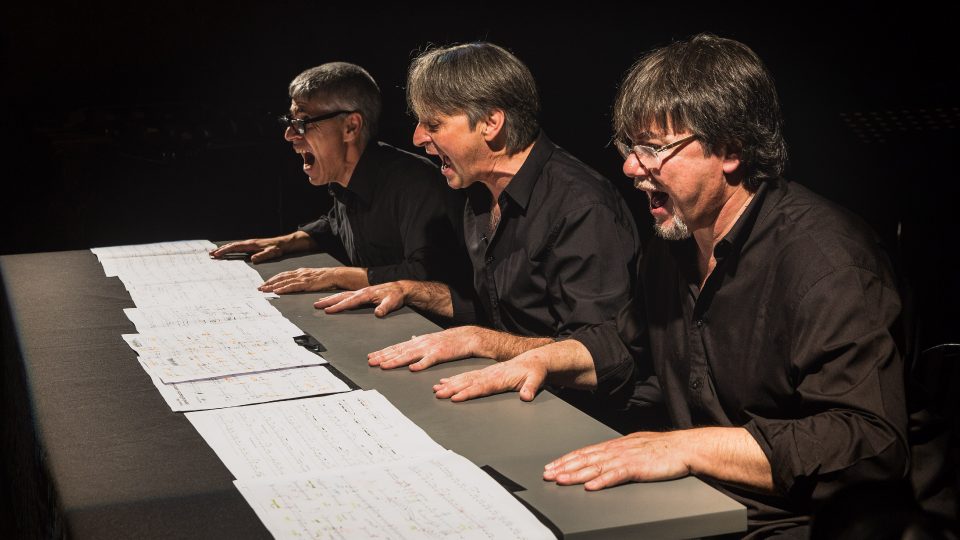 The legend of the Horatii and the Curiatii is a founding myth of Roman history. The duel between two champions of fighting cities – Rome and Albalonga – is a story that is dear to composer Giorgio Battistelli, the 2022 Venice Music Biennale Golden Lion awardee. Born in 1953 not far from where the myth supposedly took place, Battistelli’s thirteen-minute piece Orazi e Curiazi was performed for the first time in Beijing in 1996.

On the next September 18, Ars Ludi will re-enact a performance at Tese dei Soppalchi, in Venice – real and imaginary sounds mark the pressing rhythm of narration, exemplifying a piece of drama that aptly mixes history, creativity, myth, and compositional fantasy. Mauricio Kagel’s Dressur is a quite different story – Ars Ludi will conduct a musical fight that is only apparently improvisational, but is, in fact, planned in every single detail. Kagel (1931-2008) is a father of ‘instrumental theatre’. His 1977 pieces allows the public to appreciate music on a multi-sensorial level.