The strength of the drop 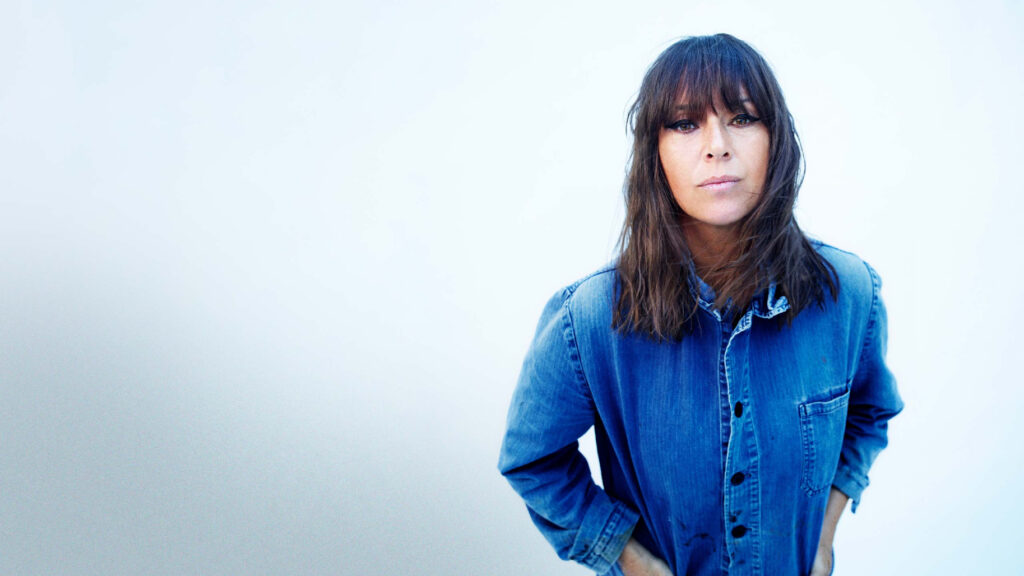 At Sexto ‘Nplugged music festival the moon charm of Cat Power for one of the most anticipated live shows of a summer with strong musical hues.

“Thanks to incessant study, you will receive the spirit of Mozart by the hands of Mozart.” Count Waldstein wrote as much to a young Beethoven recently arrived in Vienna. The Count’s was not only a great piece of musical intuition, but also the constitution of classical music historiography, based on the study of the heritage that each artist passes on to the next. The result study is a form of objective, almost necessary, continuity. Can it be applied to rock music, which is much more volatile than classical? If it can, we may say that the icon artist of indie music, Cat Power, is the aesthetical- musical sum of Patti Smith and Lydia Lunch – the proud awareness of classical rock as form of total art, on par with poetry and literature, and the celebration of the dark side of our souls, of the devastating restlessness that permeates them. Cat Power is the place of exasperating contrast, of oppositions that come together to generate unstable identities that appear throughout her music.

We know the instruments and the singing, but what is music? Something poetic, bizarre, natural, spontaneous. More than anything else, it is a link between people, a network of sounds that favors all of this

Her eleven albums, released from 1995 to today, are a uniform oeuvre that define a consistent artistic itinerary. The first two albums, of 1995 and 1996, have been recorded in a single session in a New York basement. Their sound is rough, unrefined, and not harmonious. The third one, What Would the Community Think, is also from 1996, and draws us closer to Cat Power’s lunar charm . Her punk matrix finally finds a balance with the folk/ country vocation of her musical upbringing. She is from Georgia, after all. And then we have three cover albums: far from being a form of creative laziness, the mere fact that almost at the beginning of her career every original record is followed by a cover album says much about Cat Power’s quest for depersonalization, instability, elimination of the self. We remember her from a few years ago, as she was giving a concert in Rome. She almost hesitated to start off each song, and she would then murmur something unintelligible between one and the other.

Her body language spoke of malaise, and she took a half-hour break midway through the concert. She lay bare in her fragility, and wasn’t afraid of it. She is one of the heroes of a shadowy universe where the piercing sincerity of artistic expression meets mal de vivre, the ecstasy of tormented beauty.