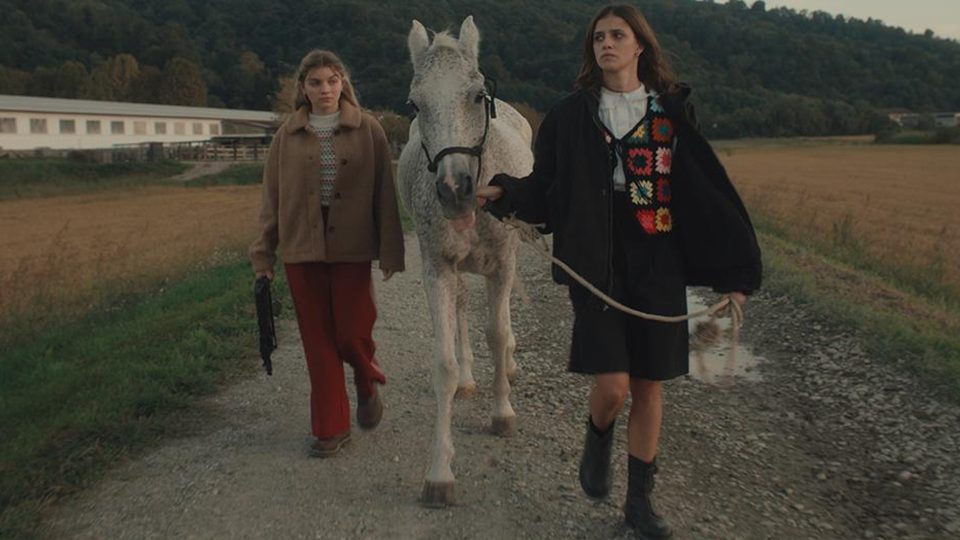 Twenty-four-year-old Amanda captures the state of mind of the director’s generation: nostalgia, anxiety, and loneliness. Arrived in her hometown of Turin from Paris, she spends her days wondering about life and wallowing in her seclusion until the day she meets an old friend, Rebecca. A dramedy picture on the approaching of her thirties sees the young woman reflecting on the feeling of displacement and hardship as she transitions to adult life in a dysfunctional society.

Screenwriter and director born in Milan, Carolina Cavalli has been awarded the Premio Solinas Experimenta Serie (2018) for Mi Hanno sputato nel milkshake, and the San Francisco Film Society Rainin Filmmaking Grant as a co-screenwriter for feature film Fremont. Cavalli got her BA at the American University of Paris and in 2022, she will publish her first novel Metropolitanìa, with independent publishing house Fandango Libri. For her debut film Amanda, she cited Au hasard Balthazar (1966), Rosetta (1999), Julien Donkey-Boy (1999), 37°2 le Matin (1986) and In the Land of Don Quixote (1964) as reference for her filmmaking style.