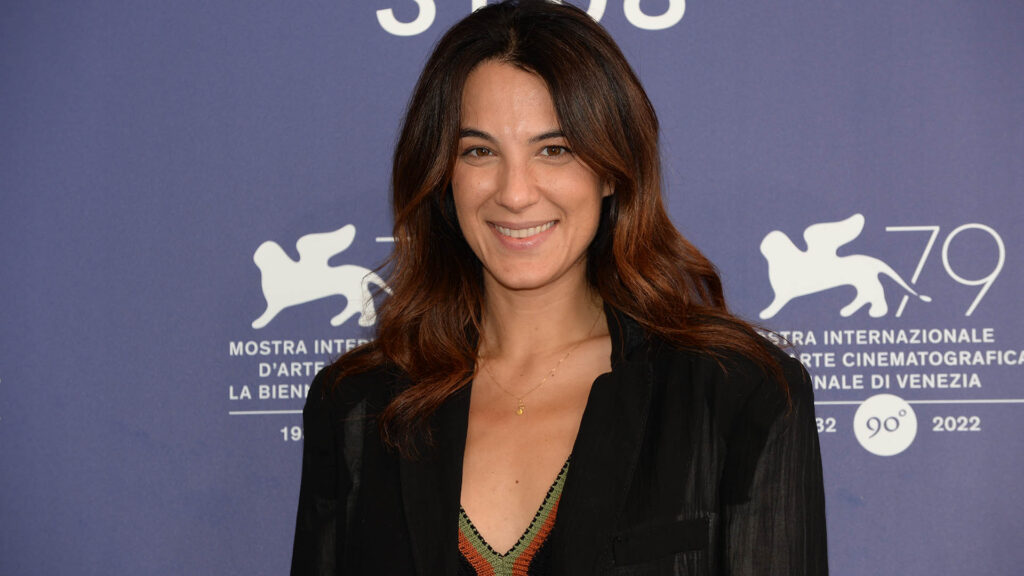 Amanda is young director and screenwriter Carolina Cavalli’ debut film, included in the Orizzonti Extra line-up at the Venice Film Festival. On the theme of loneliness, pungent, almost surreal satire. Right after Venice, the film will fly to Toronto.

A film on the need for friendship, showing elegant architectural rigour contrasting the character’s unorder. Is it just an impression, or architecture is not foreign to the story?
With this being my first film, many things I discovered only in working on it, including understanding how much environment could help in fleshing out a character. This was useful for Rebecca’s mother, the object of Amanda’s attentions, played by Giovanna Mezzogiorno. Architecture played an essential role. We found a home that was both unfinished and a bit decayed already. This sense of incompleteness was functional to storytelling, as was the large villa belonging to Amanda’s family – it smothers you, no matter how large its spaces. I never felt the presence of a place in our lives quite as strongly as when making this movie. I seek whatever is, on a material level, austere and abstract, and I need an actual shape to make it apparent. Some environments created the idea of non-place much more than others. To tie them together has been very useful to create that feeling of disorientation that seems to affect all characters.

Creating Amanda
I often write together with other people. Writing alone gives me the chance to work without the need to follow a given plot. I only need to work with myself. In this film, Amanda is who I started with, and I liked the idea of a young woman who lives in solitude, though not a victim of solitude. I mean being alone not only in terms of interpersonal relationships, but also relative to a context or a place. Amanda doesn’t feel defeated – she just behaves occasionally in a way that may be called childish, bends reality, and adapts it to her personality. A bit like Pippi Longstocking, which I adore and had a role in defining Amanda. Pippi also knows how to twist reality. I often wonder what child characters would grow up into, given the chance, and that’s how I created Amanda. She is an unconventional type, though in the end, she is also very much aware of her surroundings and has a clear vision on common sense. 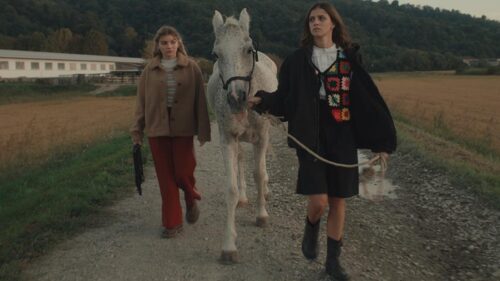 Twenty-four-year-old Amanda captures the state of mind of the director’s generation: nostalgia, anxiety, and loneliness. Arrived in her hometown of Turin from Paris, she spend...

There’s no lack of irony, in your story, and a funny moment or two
Irony is functional to the story. Amanda knows how to take life for a ride, she knows how to deal with the grotesque, seeing as how messed up people around her are. Things are played up a bit, not by much. I don’t want my film to give anxiety to anyone, I just want it to show the shock of daily life, with a focus on the solitude of our days. The irony is the child of a disillusionment that I would call ‘generational’. Even in the melancholic vein in the beautiful music by Niccolò Contessa, there’s irony to be found.

Screenwriting and directing are quite different jobs. How did you like directing?
Very different, no doubt. I was used to writing, and the idea of not having to confront elements outside the written page allowed me to see, while filming, not Bendetta Porcaroli on the stage, but Amanda in her own home. I was working not with actors, but with the characters themselves. My habit of closeness with stories might take me a bit out of reality. You believe so strongly in what you create and during filming, I wanted a good screenplay. I don’t know how to improvise, and I wouldn’t want to, anyway. To direct my debut film was, naturally, very interesting, and I felt at ease doing it.
I met people so much braver than I ever imagined, people who took risks for a screenplay and a prospective direction that couldn’t offer anything certain: producers, capable actors, and skilled crew. Is this normal? I feel like it isn’t…

How did you choose your cast?
I met over sixty women for the roles of Amanda and Rebecca, which went to Benedetta Porcaroli and Gallatea Bellugi, respectively. I was also quite sure of Giovanna Mezzogiorno and Monica Nappo in their roles. I sought them and contacted their agents, asked them to read the script, before being given their OK. Michele Bravi plays Dude. The actors – all excellent professionals – and I were on the same page all along. It was my intention to keep track of everything, but at some point, we are made flesh and bones, we have a real-world intelligence, and sometimes you just have to go with the flow.