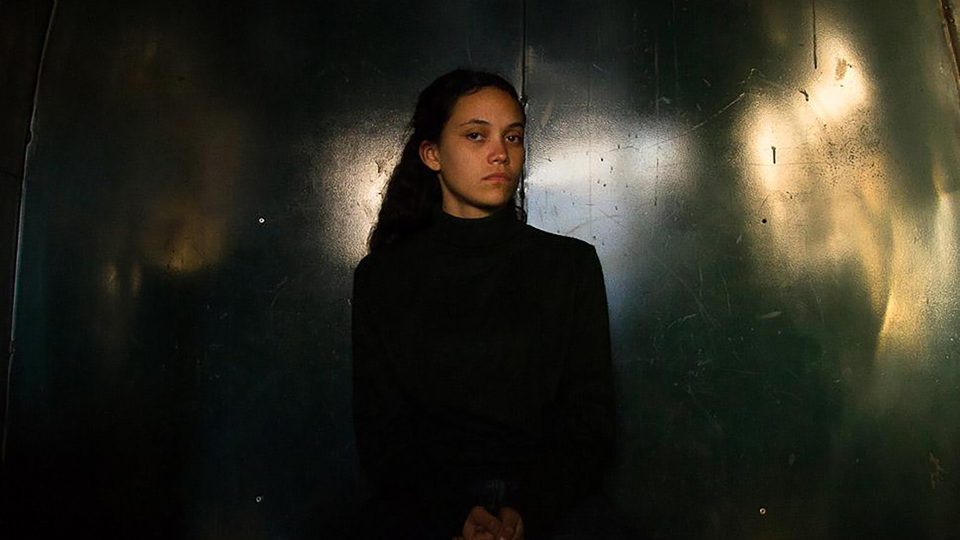 Blanca is an eighteen-year-old single mother who lives in a halfway house near Santiago. The house is run by Father Manuel, who is socially active in his community and has been fighting for marginalized youth for over thirty years. The two protagonists – interpreted by Laura López and Alejandro Goic – unwittingly find themselves at the centre of a sex scandal that involves politicians and businessmen, too. Blanca ends up in the eye of the storm, at once victim and perpetrator in an incident the whole community will have a role in.

Born in Santiago de Chile in 1983, Fernando Guzzoni is a director and screenwriter. He is most famous for La Colorina (2008), which earned him the Best Direction Award at SANFIC, for Carne de Perro (2012), written during his residency at the Cannes Film Festival, and for Jesús (2016) – all films appreciated by international critic. Guzzoni has always been a jury member in several film festivals, including San Sebastian, Cartagena da Indias, and Havana 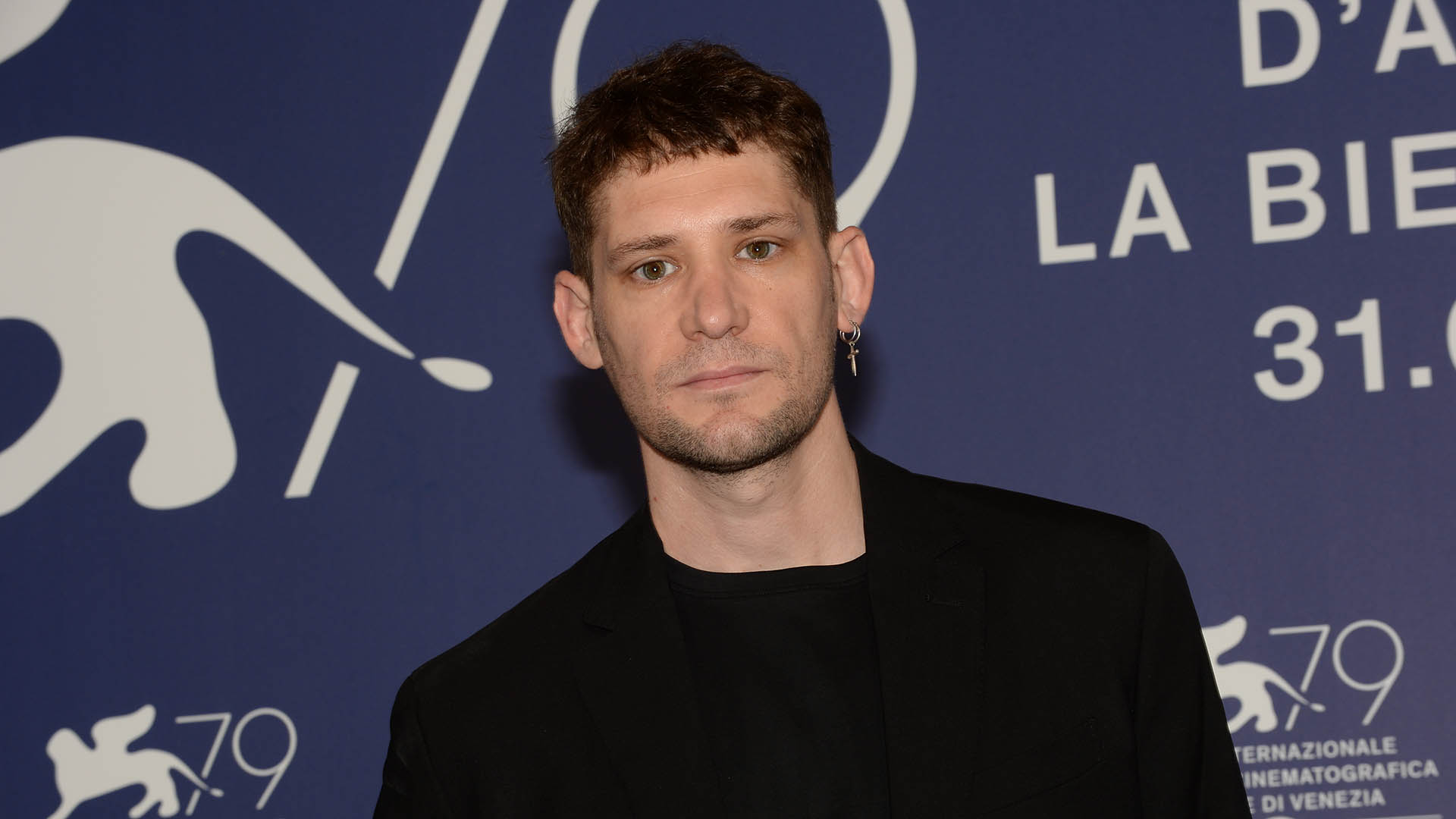 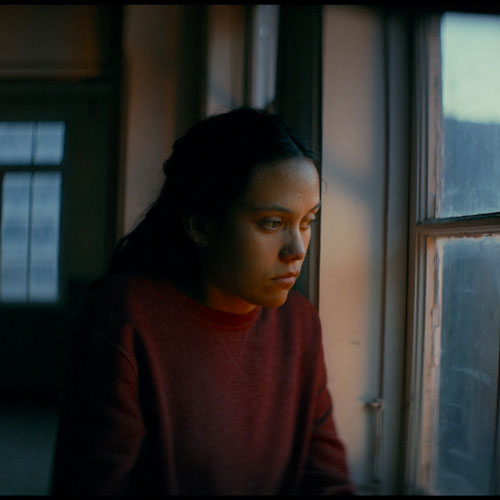