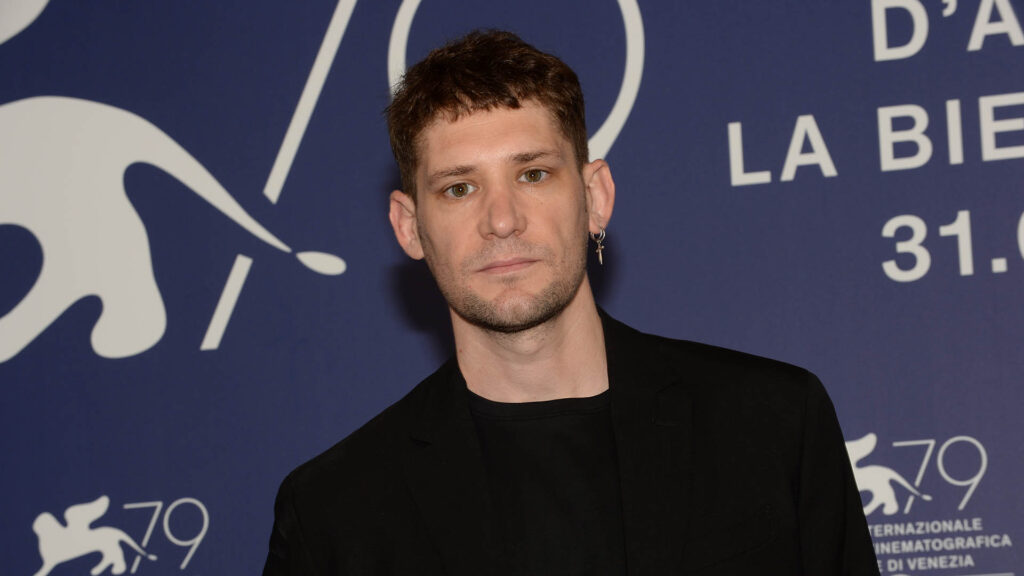 Blanquita by Fernando Guzzoni has been inspired by the “Spiniak Case”, which in the early 2000s brought to light the existence of a prostitution and child abuse network headed by a powerful Chilean businessman. It has been one of the most controversial, confusing cases in the country’s judicial and journalistic history, touching politicians at all levels.

The protagonist of the real case is Gema Bueno, the key witness: Blanquita in your film. What encouraged you to tell her story?
Basically because I felt that official history, the establishment, the elite as a whole had operated with impunity and that there was a deeper complexity that they had not wanted to expose. I was very intrigued by the figure of Gema and how she became a heroine with double standards, I really liked that her fight was not orthodox and that she was not a simple victim. Lastly, it seemed very important to me to reflect on the structural violence of institutions and the class biases of justice. Truth and lie, fiction and reality. 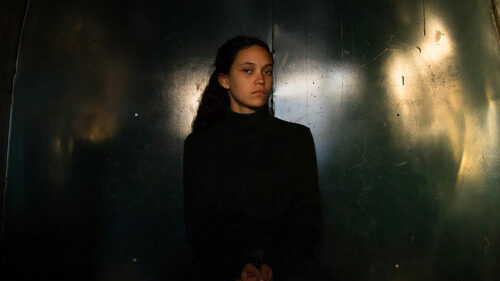 Blanca is an eighteen-year-old single mother who lives in a halfway house near Santiago. The house is run by Father Manuel, who is socially active in his community and has been ...

Like in Jesús, inspired by the “Zamudio Case”, in Blanquita the dance between fiction and actual story is fascinating. Laura López interprets Blanca, who in turn interprets a role within the story. The facts radicalized media and public opinion, and as much is shown in your movie. What kind of response do you expect from your audience, especially your Chilean audience?
I think the film questions very controversial and current topics, trying not to make dichotomous judgments, I think what is interesting of the film, is how it shows that things are not black and white. Hopefully the film can generate discussion and reflections about class violence, power, the status of truth and how our society builds subjects that cannot acces to the justice.

You are the only director from Chile participating in the Venice Film Festival. You belong to a younger generation of booming Chilean cinema: from Pablo Larraín to Niles Atallah – diversity of visions and points of view quickly seduced international audiences, even in the most prestigious festivals. What do you think about the state of cinema in your country? What has been done and what is there left to do?
I´m glad to be part of a generation with so many diverse directors. I think that Chilean cinema has become a great pole of cinematographic exploration in Latin America. I think we have to continue doing films and achieving better conditions and resources to become an industry that allows more and new voices to appear.