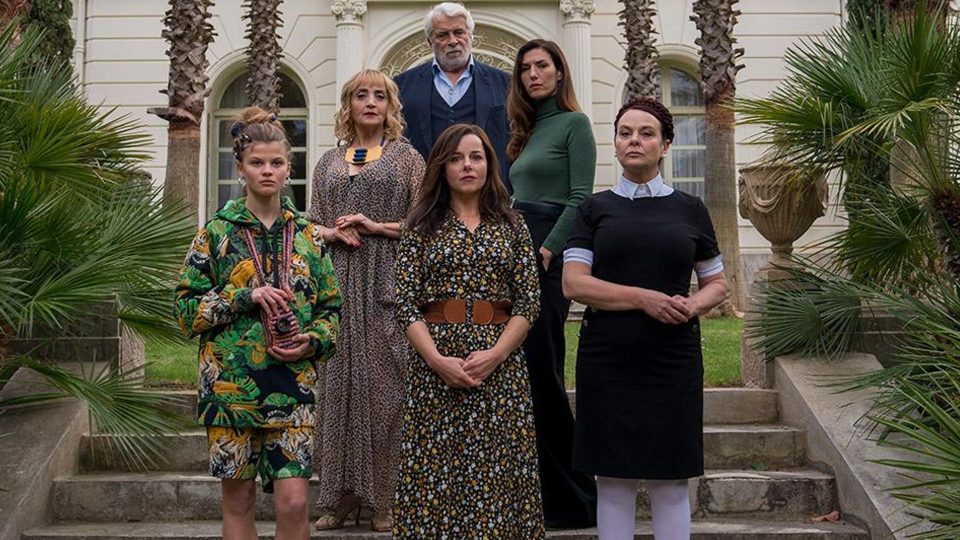 A luxury seaside villa is the backdrop of Stéphane’s family complications. Stéphane is a humble factory worker who is reunited with her rich father, Serge, after years of estrangement. Out of place in Serge’s world and intimidated by the women in his life, Stéphane – interpreted by Laure Calamy, the 2021 winner of the Orizzonti Award for Best Actress – creates a fake identity. Among secrets, lies, and suspicion, evil spreads undisturbed.

French writer and director Sébastien Marnier is known for School’s Out (2018), which had been an entry in several festivals such as the French Film Festival in Japan (2019) and the Festival du Film Francophone de Grèce (2019).