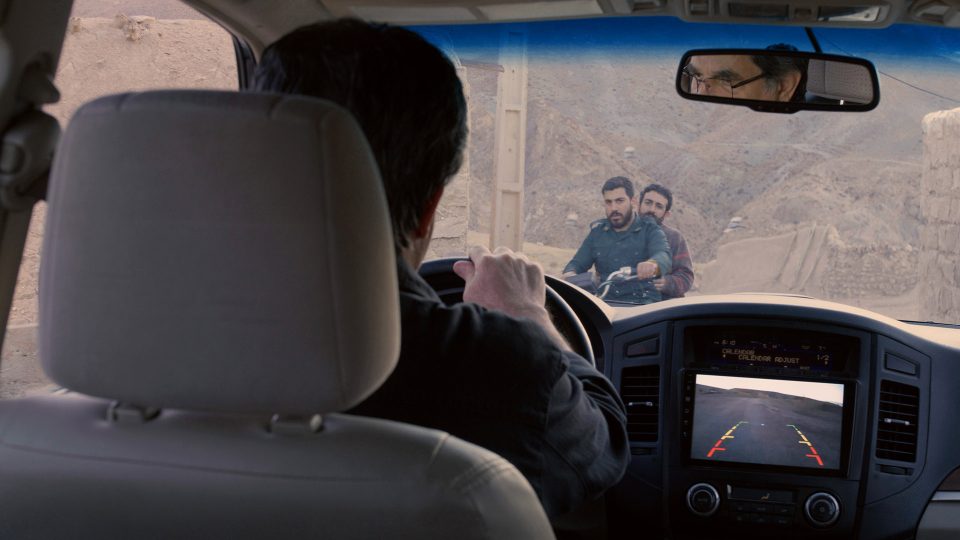 Two stories, running parallel to one another, show social and cultural opposition in modern Iran. Panahi stars himself as a director who faces the opposition of the Iranian village bordering Turkey where he and his crew are filming. The local populace merely tolerate their presence, and they don’t feel at all welcome. At the same time, a runaway couple face different hurdles, especially in the form of politics, with conservatism and local traditions in tow.

Iranian film director and screenwriter Jafar Panahi’s (born 1960) debut film, The White Balloon, passed at Cannes in 1995 and won the Caméra d’Or. He went on to win the Golden Lion Award in Venice in 2000 with The Circle, the Silver Bear in Berlin in 2006 for Offside, and two Golden Bear Awards for best screenplay and best picture for Pardé (2013) and Taxi Teheran (2015), respectively. In July 2022, Panahi was arrested again, the latest act of persecution by the Iranian regime that has been going on for over ten years. The director now faces what can be a lengthy trial. 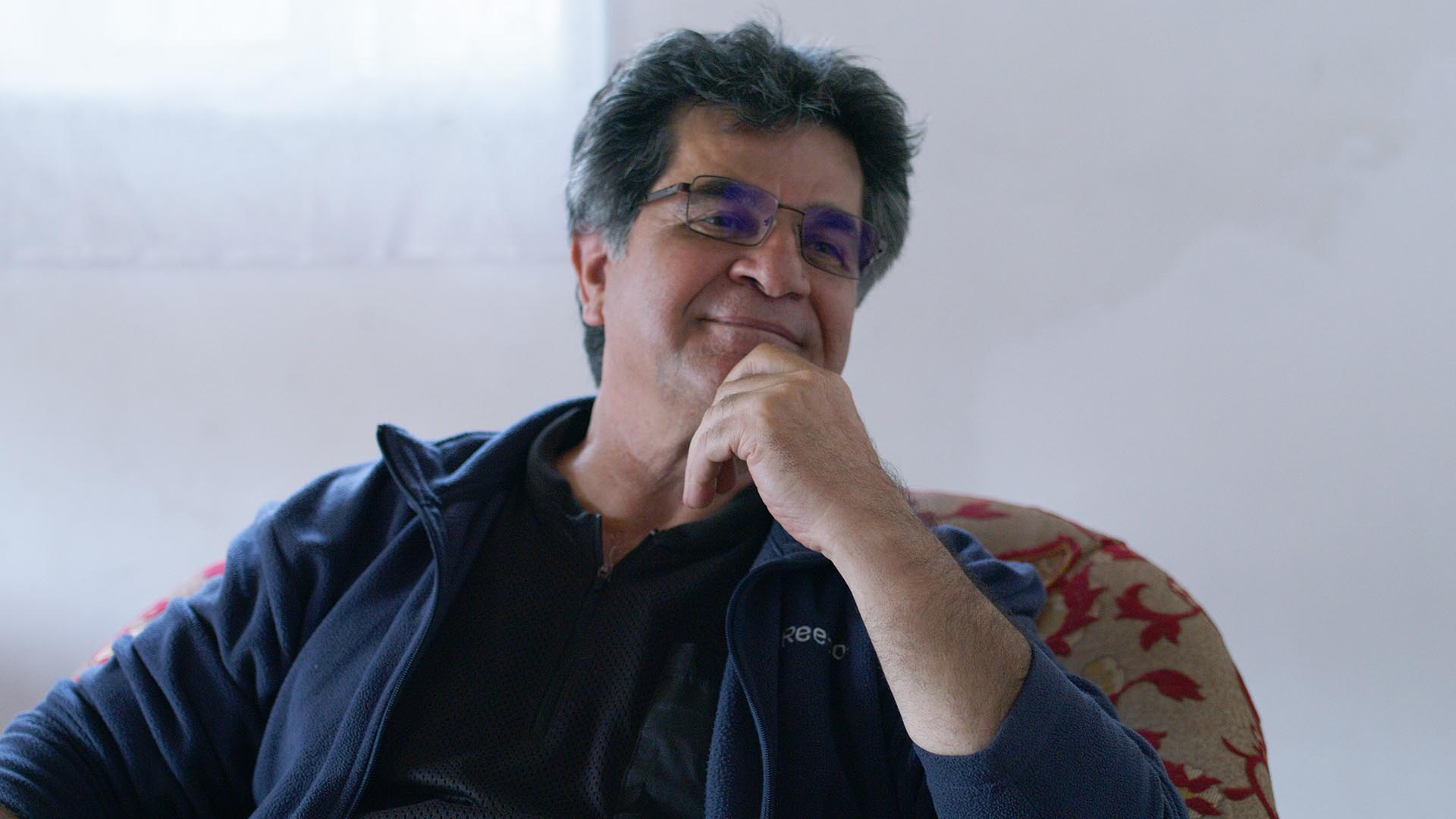 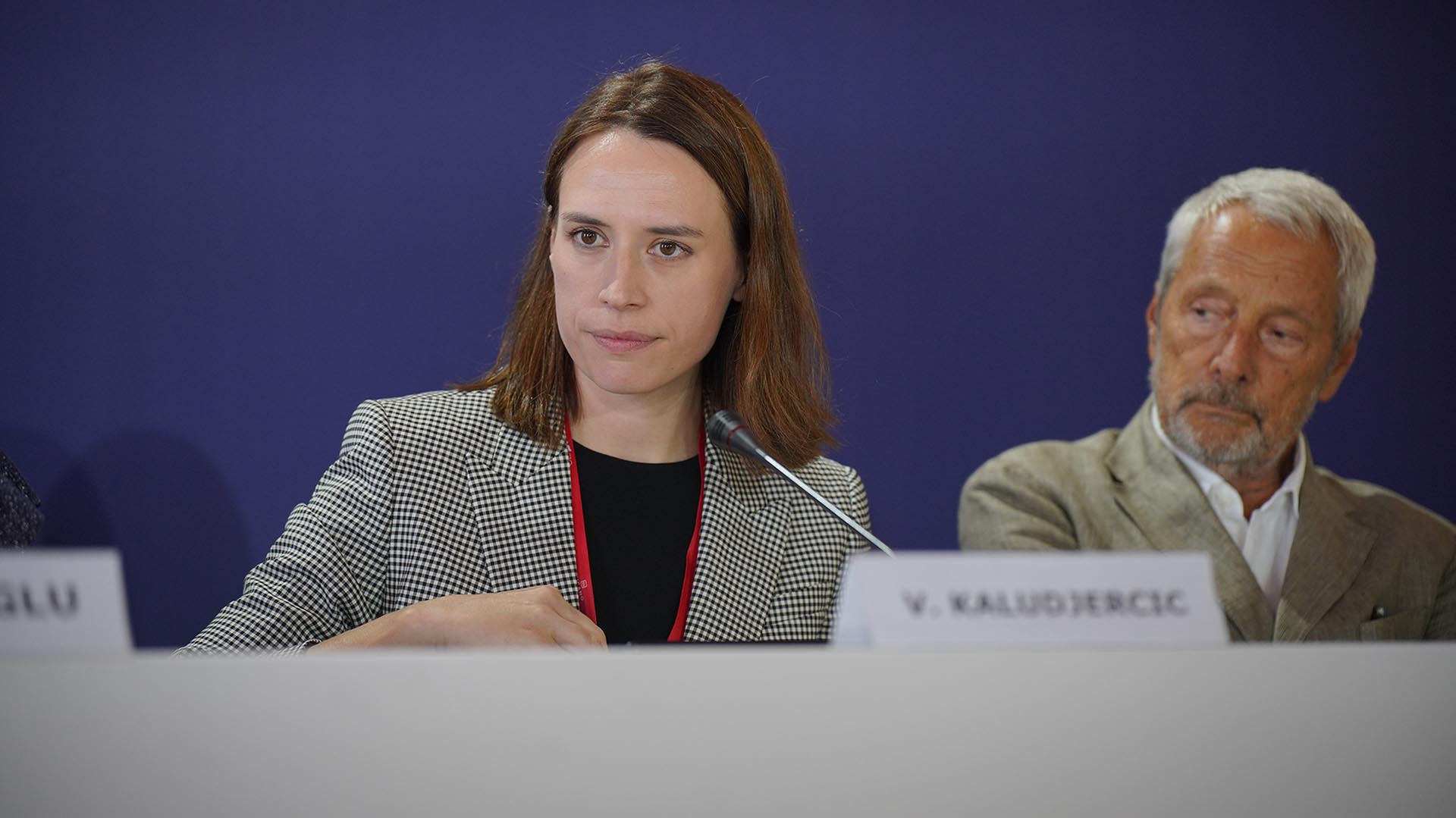 The right to disagree