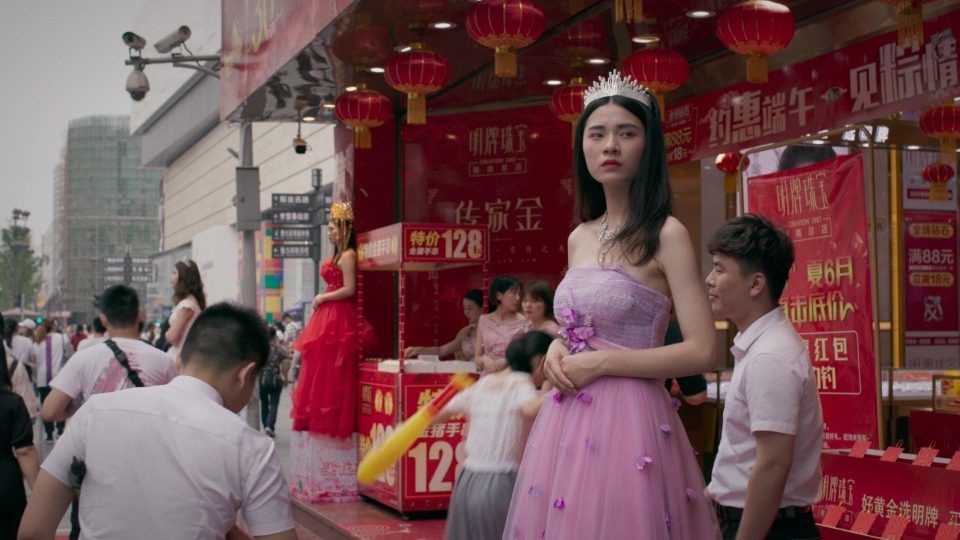 Lynn is twenty years old and while she studies to become a stewardess she keeps on with many jobs. When she finds out she is pregnant her masks – dutiful daughter, diligent worker, fall to pieces. As days go by quicker and quicker, hesitantly, goes back to her parents house. What will the twenty years old do about the unexpected pregnancy, her parents fighting and the family’s traditional clinic skating on thin ice?

In her films she tackles women’s sexuality issues, and with Stonewalling she ends her Trilogy of Female. The other two titles, Egg and Stone (2012) and The Foolish Bird (2017) have received many awards. Born in Hunan and based in Beijing, she majored at the Beijing Film Academy in 2007. The Foolish Bird was awarded at the 67th Venice Biennale in Generation 14Plus.

Born in Tokyo, in 1972, he began his career making documentaries for Japanese television from 1998 to 2004. In 2005 he relocated to China, where he has started directing independent films, focusing on international social aspects. The film Stonewalling, co-directed by his wife, Huang Ji, is the only Chinese-speaking film screened at this year’s Venice Days.