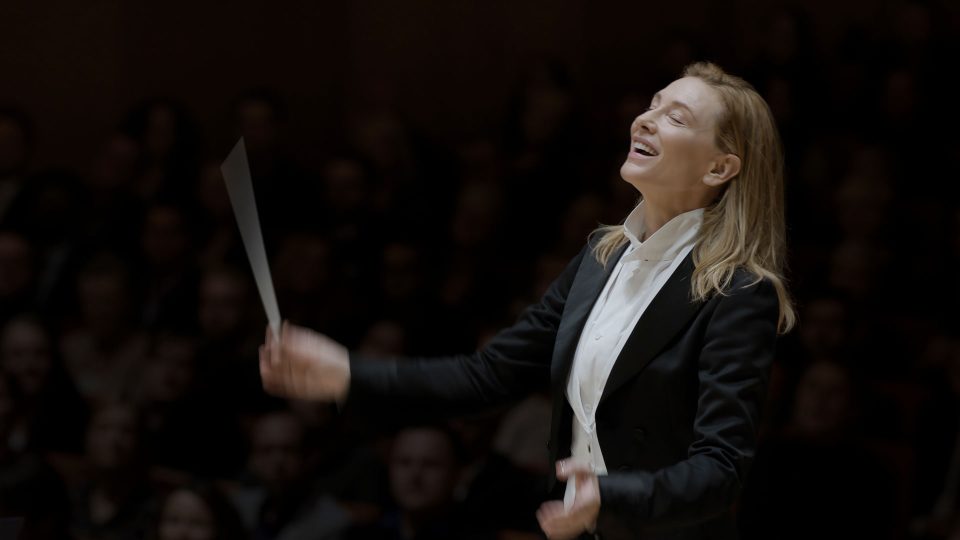 An intellectual drama and a fiercely critical piece on the world of international classical music – competitive and discriminatory. The film tells the story of fictional character Lydia Tár (Cate Blanchett), world-renowned musician, composer, and first female conductor of an important German orchestra. The story takes place in Berlin, mere days before the recording session of a symphony that will culminate her career. A lone woman in a men’s world, Lydia is combative, qualified and apparently in great balance with herself, her art, her colleagues and family. Will it be true?

Todd Field is already a cult author, even with a mere two films under his belt. He is back on the screen after fifteen years of absence – his Little Children of 2006 earned him three Oscar nominations, including Best Movie. As an actor, Field worked with Woody Allen in Radio Days (1978) and with Kubrick in Eyes Wide Shut (1999). The much-anticipated Tár, whose screenplay has also been authored by Field, stars Cate Blanchett, Mark Strong, Julian Glover, Sydney Lemmon, Nina Hoss, Noémie Merlant, and Allan Corduner. The score has been composed by Hildur Guðnadóttir, who won an Oscar for the score of Joker. 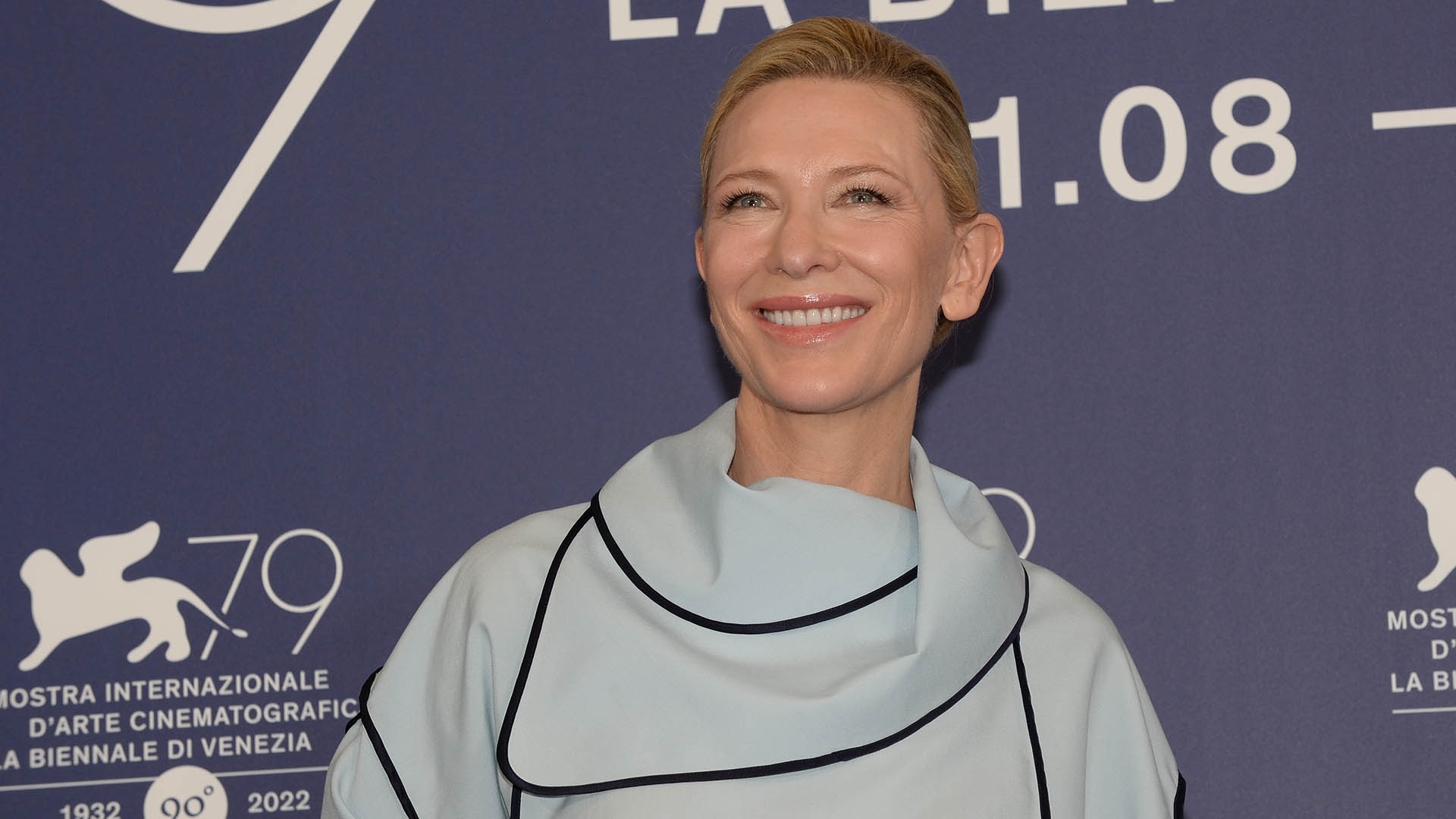 The woman who fell on Earth