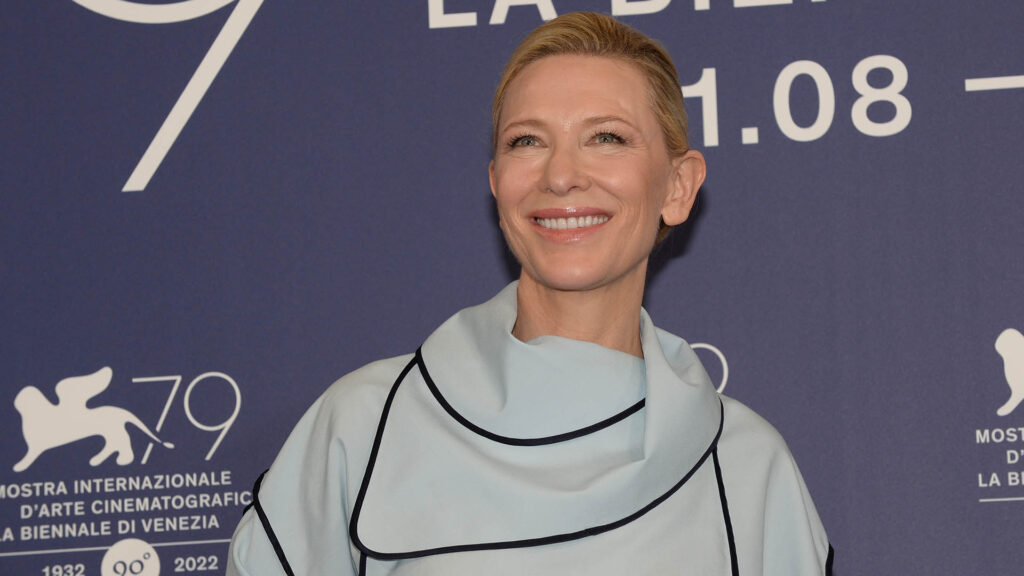 Some people come from other planets. They are supernatural beings that don’t have much in common with humans. But they are – humans, that is – and the most ethereal of all comes from Australia: Cate Blanchett. Cate ‘fell on Earth’ on May 14, 1969 and made herself known – who would have thought? – as a twelve-year-old girl, when she was made drama cap- tain of her school. After school, she surprisingly didn’t choose theatre, but economy and fine arts classes at college. Her vocation for acting returns during a vacation in Egypt, in 1989, where she takes a cheerleading role in a movie about boxing: Kaboria. Back home, she enrols at the National Institute of Dramatic Art. The rest is history: theatre with Geoffrey Rush, her first accolades, and the title role in Elizabeth, which grants Blanchett international success and the conquest of Earth – both real earth and Middle-earth. Who else could portray Galadriel as well as she did? Or incarnate a female version of Bob Dylan? (I’m Not There). Divine always when she honours the Marvel Universe and becomes a living manifesto – “She is the woman I create for” said Giorgio Armani, whose testimonial has been Cate Blanchett since 2003.
A goddess fallen on earth with two Oscars, one Coppa Volpi, a playwright husband, and four children. Formerly jury president at Cannes (2018) and Venice (2020), who to call to ‘compose’ the first female orchestra conductor? Her, obviously, which is why we will see her in Tár, by Todd Field. Whoever saw her replying to questions at the latest press conference – using nothing but a hand gesture – knows that the goddess will prove herself, once again, in an interpretation worthy of a real Maestro. 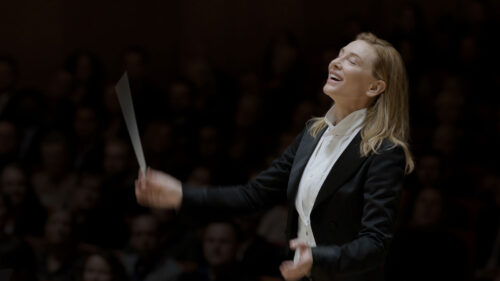 An intellectual drama and a fiercely critical piece on the world of international classical music – competitive and discriminatory. The film tells the story of fictional chara... 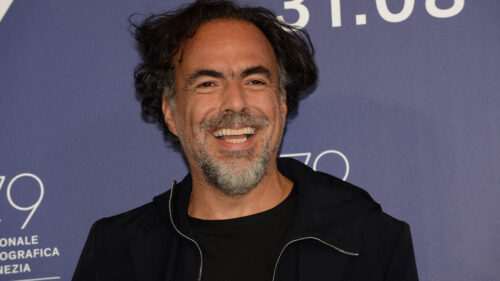