THE BANSHEES OF INISHERIN 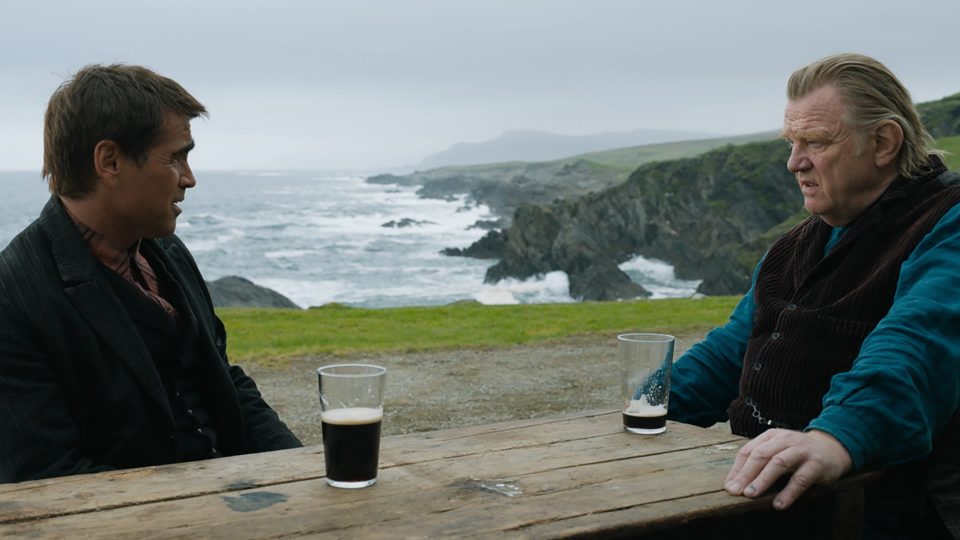 Pádraic and Colm live in a remote Irish island. They have been friends for long and share the slow rhythm of a life that doesn’t offer much relevance. One day, though, Colm decides to end their friendship, giving Pádraic no real reason. Their community is forced to take sides, the break-up becomes a collective matter, and will change the tranquil island life forever.

Martin McDonagh (London, 1970) is an English director and screenwriter of Irish origin. He was awarded an Oscar for his debut short movie, Six Shooter of 2004. His first feature film, In Bruges of 2008, stars the same two protagonists, Farrell and Gleeson, as two killers forced into exiles. His Three Billboards outside Ebbing, Missouri, starring an amazing Frances McDormand, won the Best Screenplay Award at Venice in 2017, and two Best Actor Oscars – one for McDormand and one for Sam Rockwell. 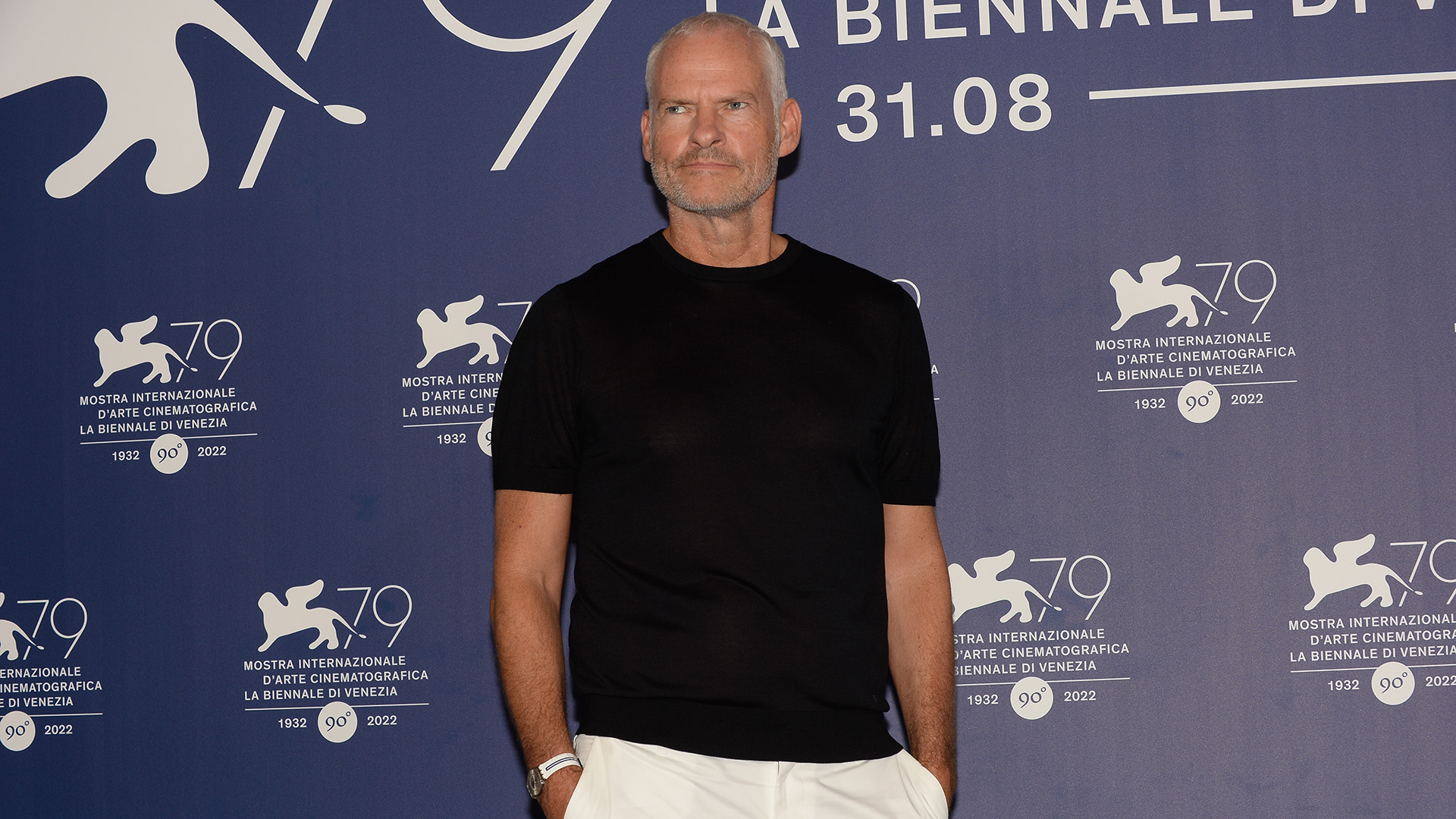