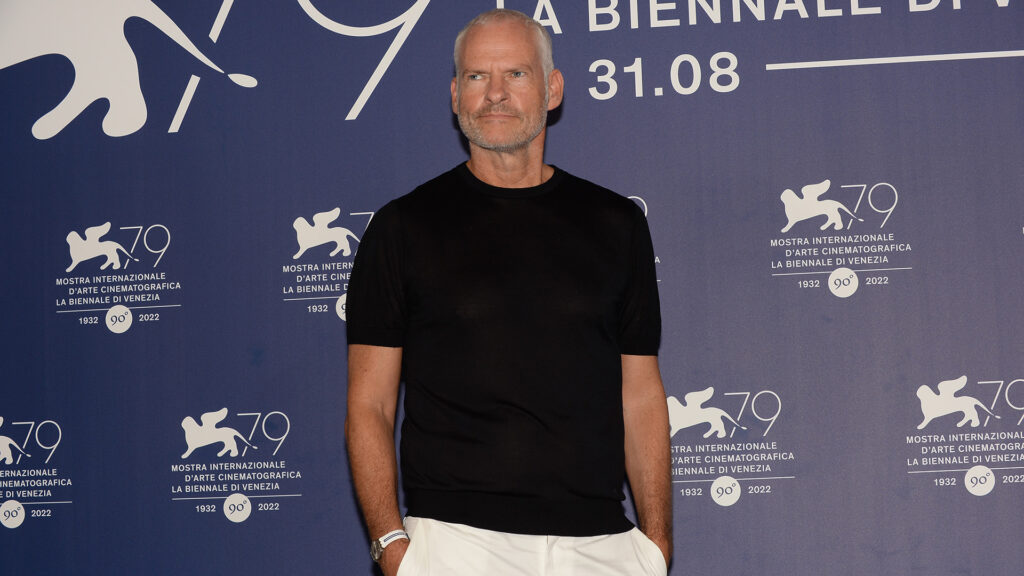 His solid theatrical education earned McDonagh several awards as a playwright before he passed on to cinema and to win an Oscar for Best Short Movie thanks to Six Shooter (2004). The concepts of atonement and redemption are often touched in his films, which he also writes. His characters, often deplorable to say the least, show quite effectively a form of inner transformation that ends up being central in the plot development. The endings are usually cathartic, though not always all-resolving. In his first two films, McDonagh struggles to find a working emotional mechanism, and sometimes, we find ourselves watching flaws in the writing and staging.iIn Bruges of 2008 has an interesting story and a wonderful location, but still, McDonagh doesn’t keep all those good ideas together in the screenplay. In 2012, Seven Psychopaths laid bare the creative process used in the film itself (it reminds of Spike Jonze’s Adaptation). We are bordering meta-film, here, and Tarantino-esque references abound, and yet the story is just not as uniform as it could be. But then, in 2017, we have Three Billboards Outside Ebbing, Missouri, where finally McDonagh succeeds in building a playwright’s delight of the highest level, rightfully praised and awarded by the critics. A director-cast match made in heaven for a dramatic story that hits where it hurts.

THE BANSHEES OF INISHERIN 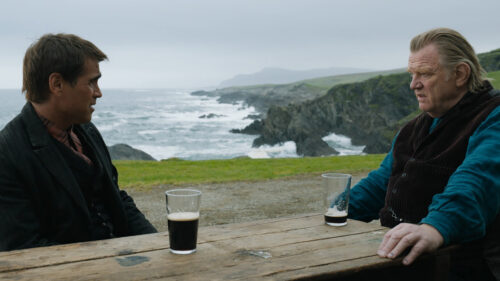 Pádraic and Colm live in a remote Irish island. They have been friends for long and share the slow rhythm of a life that doesn’t offer much relevance. One day, though, Colm d...

Two killers, a boss, and a young collateral victim kickstart all the frenzy.

Writing a screenplay may just turn into life-or-death matter.

A mother’s quest for justice stops before nothing and no one.