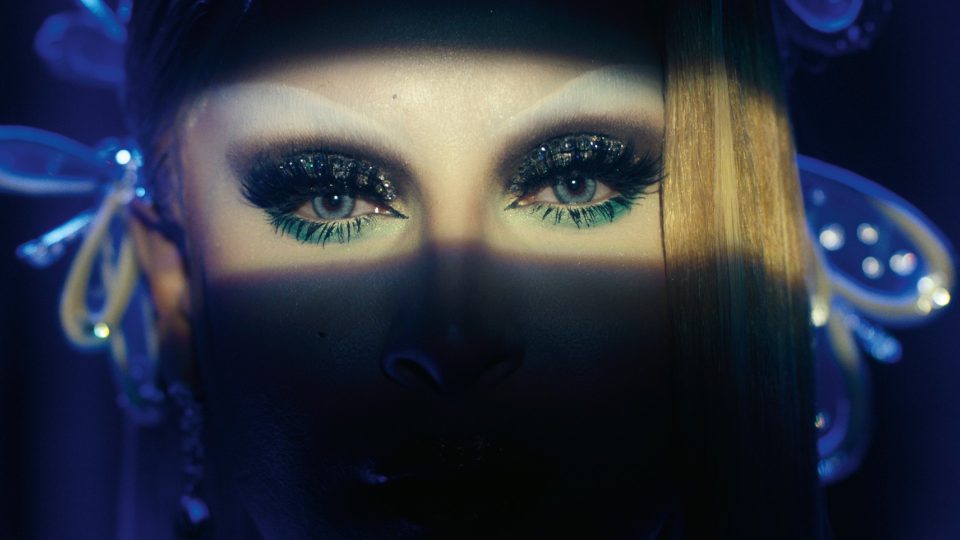 29-year old Baptiste is engaged with Samia, but when he meets Cookie Kunty, a young Parisian drag queen, he immediately feels attracted to him. Cookie soon becomes the protagonist of Baptiste’s photography project, but the man will slowly and inevitably lose himself in his colourful world, finally starting a relationship with him. The Critics’ Week’s opening film is a drama/comic glance on the 2SLGBTQIA+ universe.