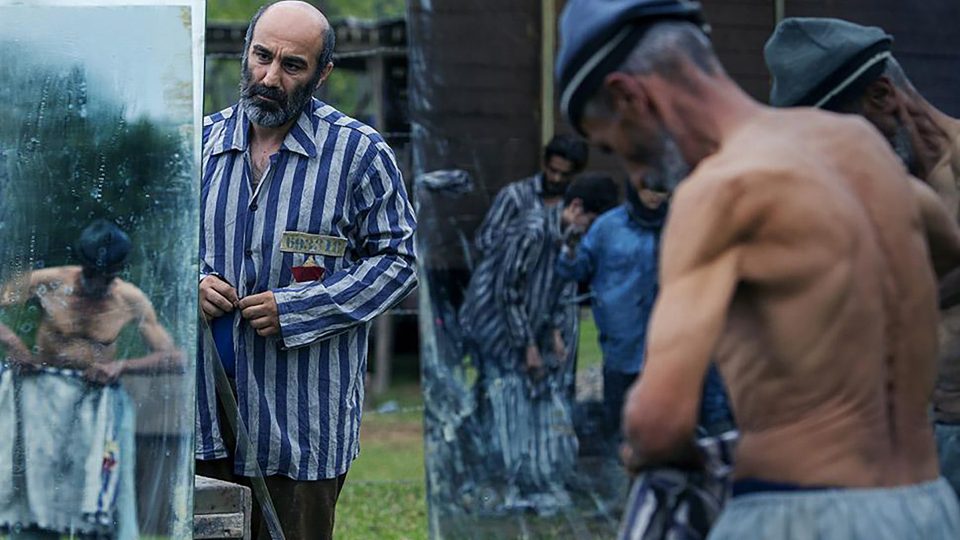 Unhoused labourer Shakib – intepreted by famous Iranian actor Mohsen Tanabandeh – is hired on a movie set. While filming a story on the evils of dictatorship, the directors seem to be turning into petty dictators themselves. They have no qualms in using any means available to reach their goals, so much so that they drag Shakib in a collective delusion that will turn him into a monster.

An Iranian actor, director, and editor for cinema, theatre, and television, Houman Seyedi (1980) directed short movies 35 Metres Below Sea Level and Blue Tooth, which earned several awards at the Tehran International Short Film Festival. Africa (2010) is his first feature film, which has been given recognition at the 29th Fajr International Film Festival. Further films are Thirteen (2014), Sound and Fury (2016) e Sheeple (2018). 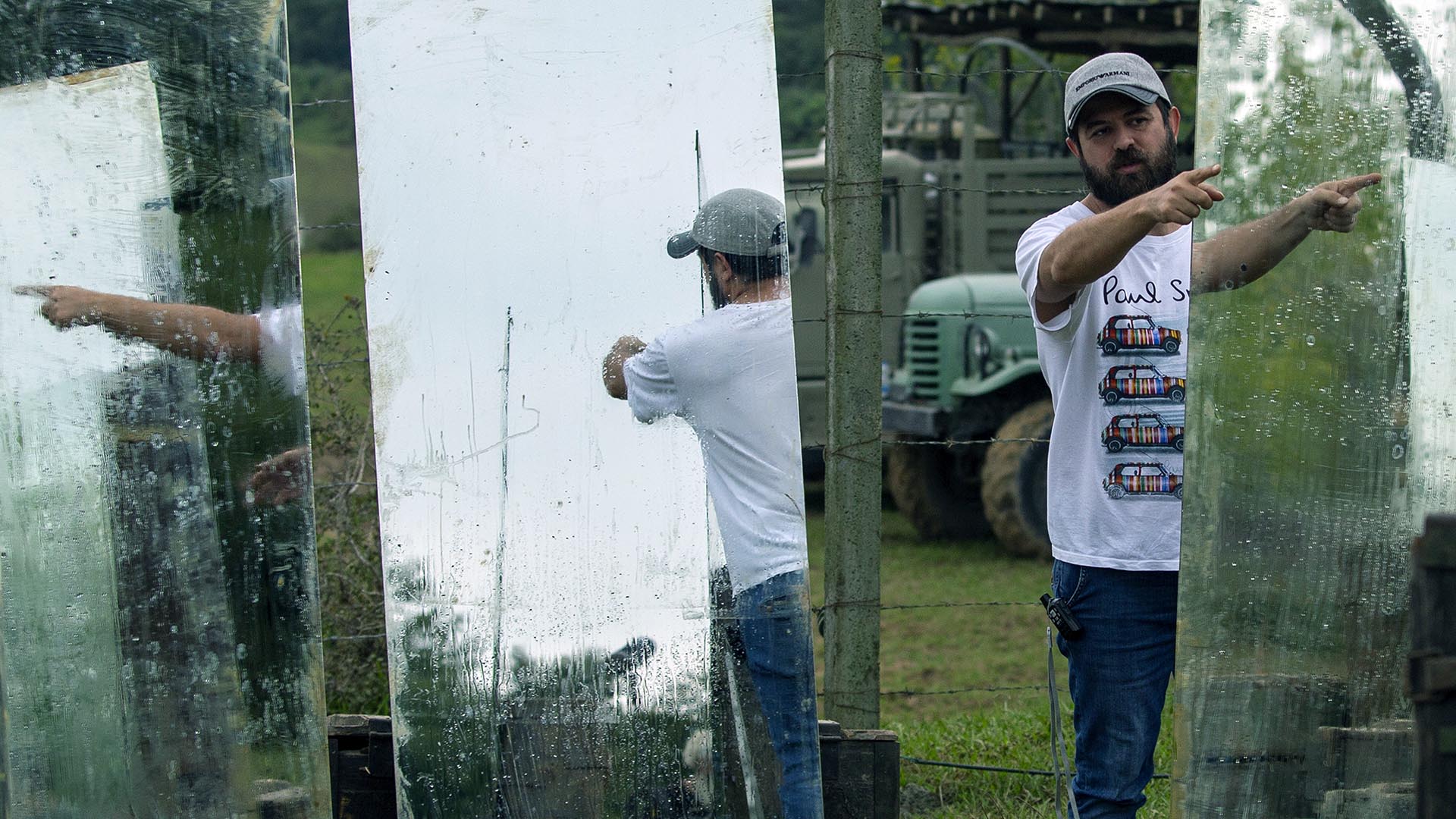 World War III on the set of Houman Seyedi