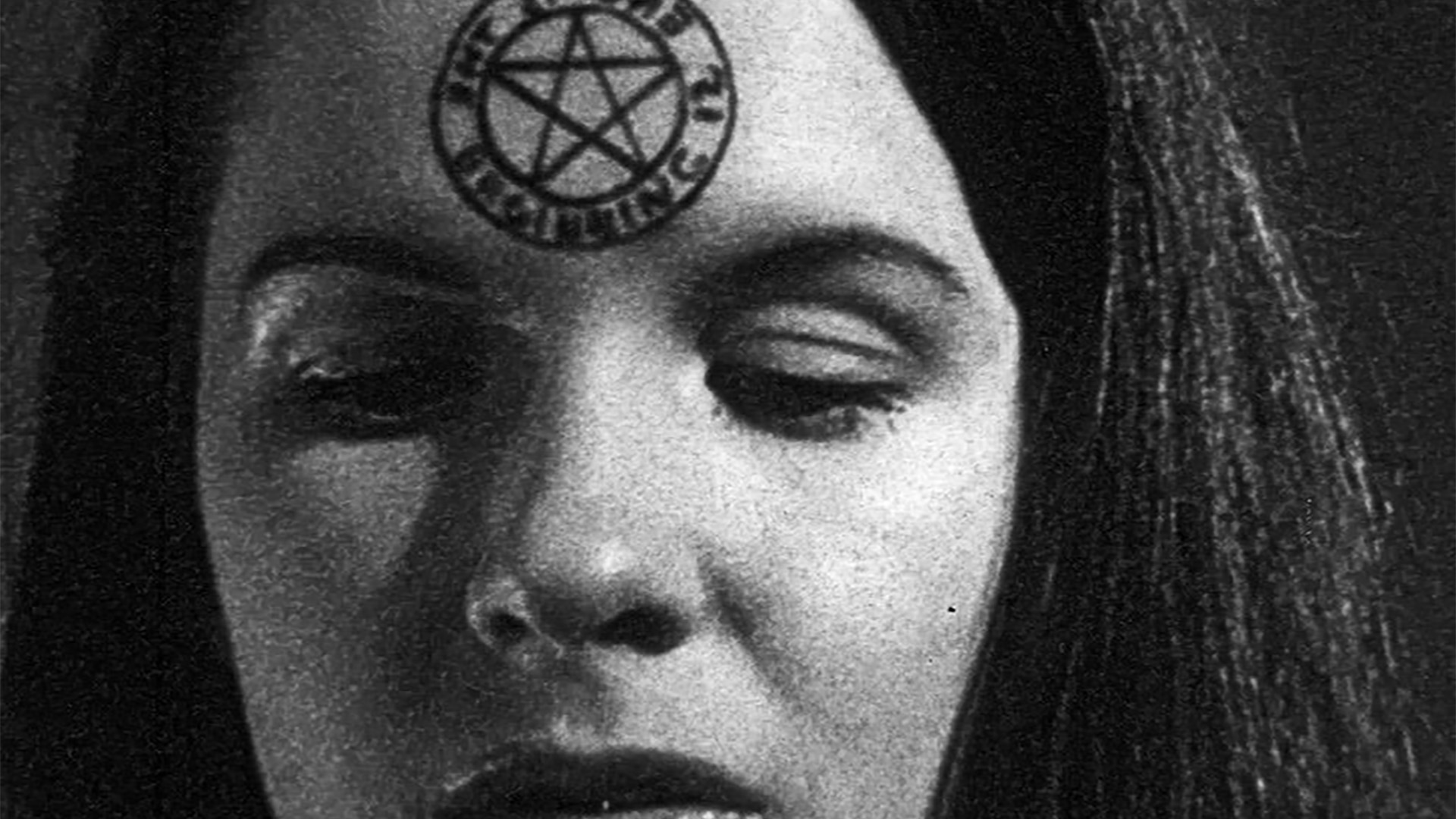 Daughter of a distinguished psychiatrist, student of Pavlov, she moved with her family to the United States in 1922, where she studied at Syracuse University. During her intense career Deren approaches dance taking part in a tour with Katherine Dunham, thus developing an interest in gesture and movement. She is the first female director to receive a Guggenheim Scholarship. This will allow her to carry out research on voodoo religious rites in Haiti which will fully fascinate her. Deren’s first films are characterized by a poetic use of images, linked together according to symbolic and associative criteria, where we can see the influence of surrealist authors such as Luis Buñuel and Jean Cocteau. Her experimental cinema influenced not only the underground cinema of the 50s and 60s, but also the industrial production.