We met Annamaria Granatello, Artistic Director and President of the Solinas Prize
by Mariachiara Marzari 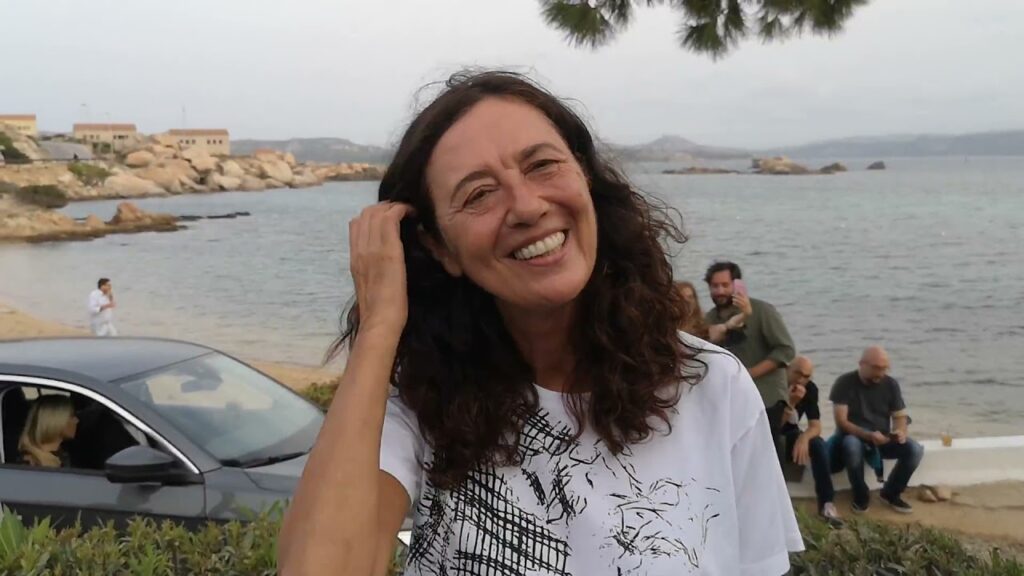 On September 20 to 25, the Maddalena island in the north of Sardinia will house the 2022 edition of the Solinas award, an important industry event and a crucial chance for young authors and producers to meet. Many film and television projects were born here. We discussed this with Annamaria Granatello, the art director and president of the Premio Solinas board.

What is the meaning of this award, seeing as how cinema has been relying heavily on screenwriting as carrying the most weight in current productions?
We are back at La Maddalena to claim our place as an important festival and marketplace that puts stories first. We worked for a year to develop and set up this programme, which for the first time organized an open-air workshop that will involve all the producers we work with. In fact, there’s a waiting list, which shows how strong is their interest in meeting storytellers. We are very proud of what we did.
I’ll give you a few numbers: in the late 1990s, the finalists for the prize were about ten. This year, fifty-five made it, for a total of about forty stories. About 1,500 projects had been submitted, and we employed seventy jurors. This is impressive. The Screen in Green Award, in cooperation with Sardegna Film Commission, is of particular importance for us, and it shows clearly how much we care about stories. The jurors of the several sections comprise an author, a producer, and a liaison manager for distribution networks, like Sky or Rai Fiction.
All jurors will award the several prizes at La Maddalena. They will meet the young authors and mentor them, establishing a direct contact with the most qualified professionals in the industry.
All participants will then meet producers, a privilege that used to belong only to the finalists, but will now allow to dedicate more attention to projects that, if approved, will enjoy the sponsorship of Rai Fiction.

Once, the story, today, all of filmmaking. Amanda, by Carolina Cavalli, is in the Orizzonti Extra line-up this year at the festival, and it is somewhat related to the award…
Carolina Cavalli won the Premio Solinas in 2017 with Mi hanno sputato nel milkshake (lit. ‘Someone spat in my milkshake’), which is now being produced as a TV series. At Premio Solinas, I also met the producer Cavalli worked with for Amanda – a clear example of our professional mission as network creators for authors and producers. There’s a selection at the beginning, and later, all young authors meet their selectors and begin working on their projects.

An award and a chance to make all-around reflections on the world of cinema.
During these meetings between authors and producers, we confront on filmmaking, sustainability, dwindling theatre audiences, which Venice Film Festival director Alberto Barbera also mentioned.
Of great importance is the topic of story quality, which we put hard work on, together with their authors, in a continuous exchange inspired by constructive criticism, sincere, and open to everyone’s contribution.
We want to go straight into the story, understand what they’re about, and what subjects are touched. Cinema can sometimes feel generalist, which makes us believe that it is the world of series that innovated the world of storytelling the most. How to innovate, though? In language or in production techniques? In my opinion, Carolina Cavalli can definitely innovate, which she did in her filmmaking and her authorship.
Next year, we will screen all productions. We will have general audiences and specific high-school-aged audiences to maximize dialogue between the several subjects involved. On September 24, at Cinema Longobardo in La Maddalena, we will also hold a concert with Frida Bollani Magoni. 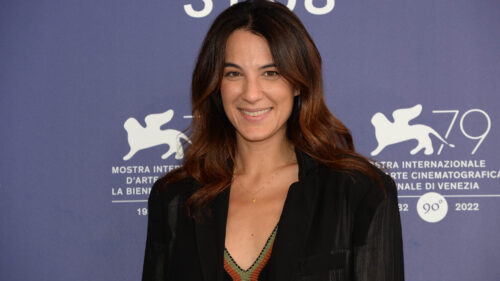