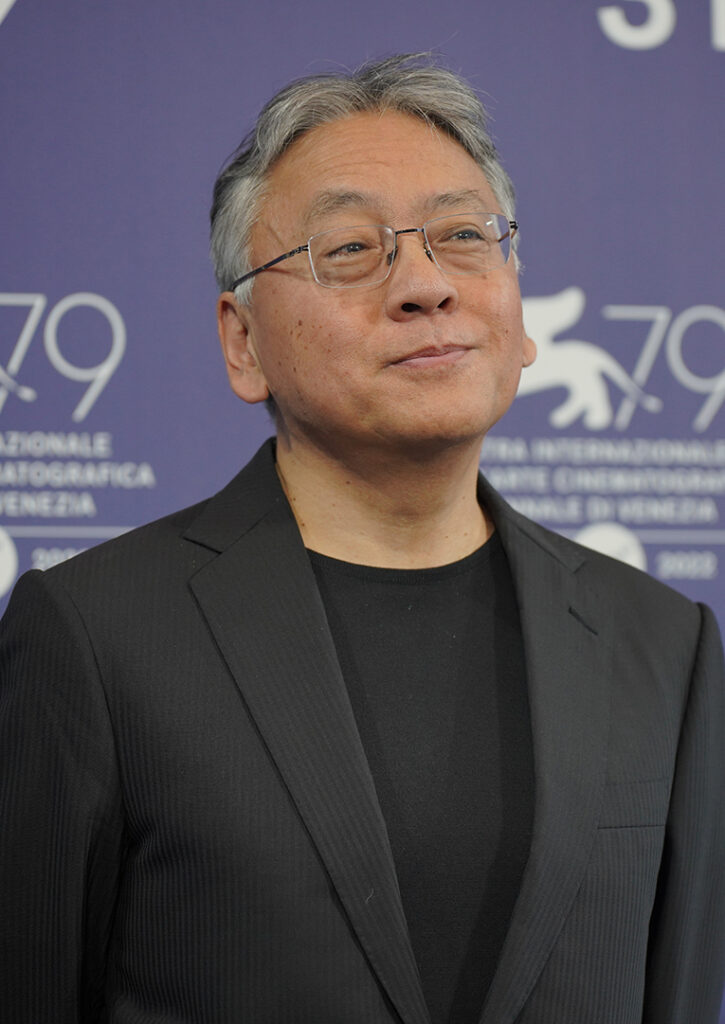 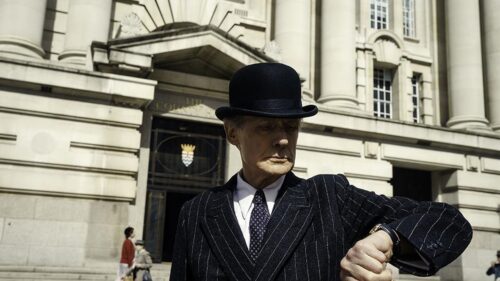 An adaptation of Akira Kurosawa’s classic Ikiru of 1952 set in 1950s London. The story follows a civil servant (Nighy) who is asked a worrying question: “What would you do if you had s

Everybody talks and writes about him – the 2007 Nobel laureate and successful Japanese-British author and screenwriter Kazuo Ishiguro is at the Venice Film Festival in the double role of jury panelist for Venezia 79 and screenwriter for South African director Oliver Hermanus’s Living, a 2022 adaptation of Akira Kurosawa’s Ikiru of 1952. Almost all of Ishiguro’s novels have been turned into film, one for all is Never Let Me Go of 2004, which was adapted as a feature film in 2010 by director Mark Romanek. Ishiguro is the prototype of the universal author: it is hard to pinpoint, in his oeuvre, either his ethnic origin or his residence in Britain. The novelist himself admitted he wanted to pursue writing work after being influenced by great Russian literature, especially Dostoevsky. That his first successful novel, An Artist of the Floating World, reminds of Gogol is a fact critics noticed early. His seventh novel, The Buried Giant of 2015, has been openly inspired by Tolkien in its mythical circa-fifth-century British setting. His latest novel, Klara and the Sun of 2021, with its robotic artificial friends and its human children undergoing surgery to be ‘lifted’ – often with tragic outcome – has a precursor in the 1920 masterpiece We by Evgenij Ivanovič Zamjatin. Ishiguro’s favourite themes are the same that we face every day, from pollution to top-down control to the meaning of life to the bitterness of having nothing to leave behind. Who of us remembers, six years later, Mitoraj’s large sculptures in Pompeii? 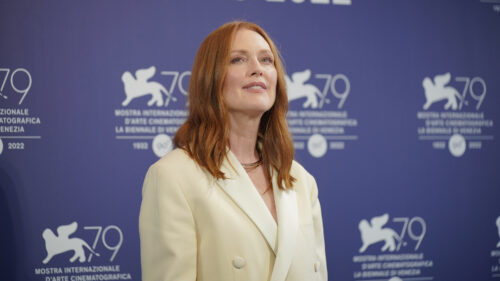 The Juries of Venice 79