If we didn’t know who made Guadagnino’s Bones and All, we might as well ascribe it to an American director. Bones and All is about a piece of American history that is less known this side of the ocean. We naturally feel disoriented when we see the backwardness, even the sheer misery of the very heart of this country, the Midwest, which has so little in common with the coasts. Guadagnino is currently filming a new feature film with Metro-Goldwin-Mayer. His status as an international filmmaker is a given. I hope this film will show that any prejudice against him that some still harbour here in Italy will appear as outdated and provincial as it is. It doesn’t help him that he always says what’s on hus mind, and doesn’t fear rejection. His work has long been undervalued, not appreciated for what it is worth. I sincerely hope this film will invert the trend. There is lot to be learned from his natural ability to live and work freely, never give up an inch of his independence.

About Jafar Panahi – those who saw his film say it is his best in the last several years, the most accomplished and aesthetically impressive. This is Panahi’s fourth film produced while underground. By the way, this shows clearly the hypocrisy of the Iranian regime, who prevent Panahi to travel outside of...
LEGGI

It’s great to see how much the two sections grew in such a short time. My intention was never for them to be a self-referencing, niche programme of movies – nothing of the sort.
LEGGI 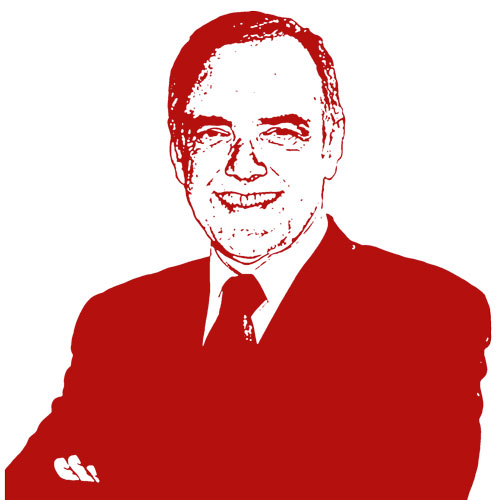