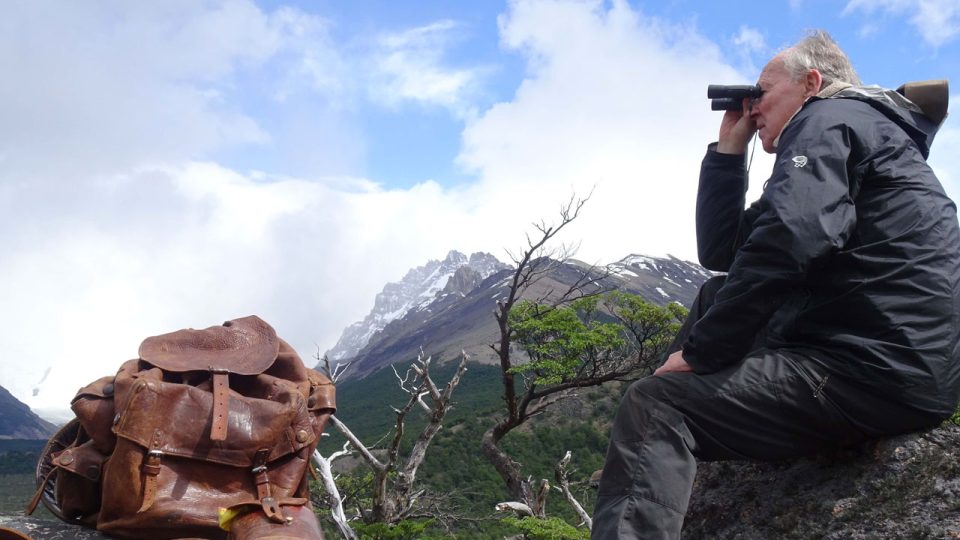 Nomad – In the Footsteps of Bruce Chatwin

As a pre-opening event, the 15th edition of Incroci di Civiltà chooses to double-screen (at 6.30 pm and 9 pm) of one of the most recent films by the German director. In Nomad, two undisputed protagonists of our time like Werner Herzog and Bruce Chatwin meet on the big screen, in a wonderful documentary on restlessness characterized by the minimal and direct trait of the great German director. Chatwin died in 1989 of AIDS and left his backpack as an inheritance to his friend Werner. The backpack contained his whole world made of travels, explorations, discoveries. After 30 years Herzog finds a way to recall Chatwin’s world tour, retracing the steps of a writer and of a friend of his.

The international literature festival Incroci di Civiltà is back in town