So frail, so human 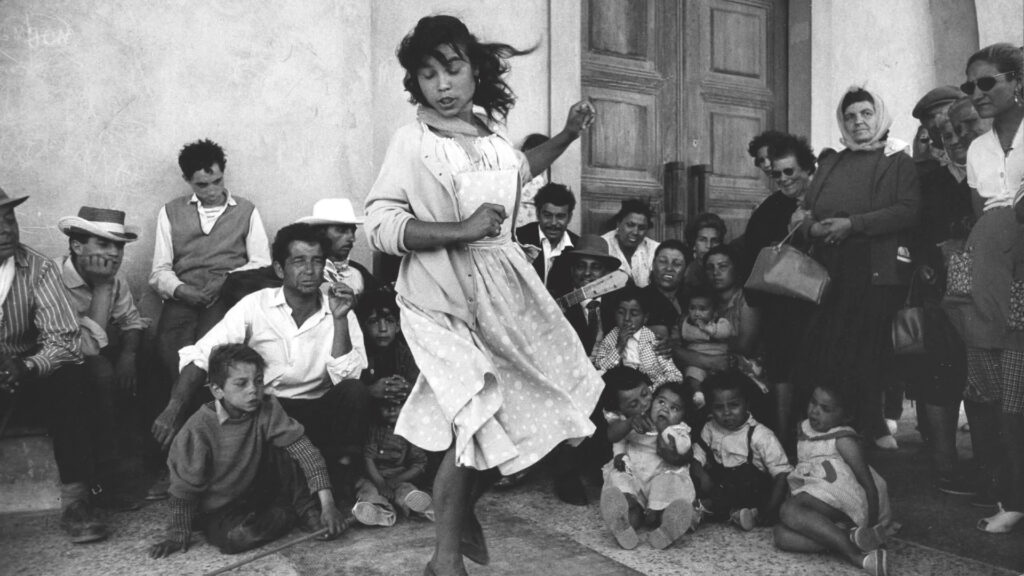 Casa dei Tre Oci presents the largest retrospective ever made so far, the first in Italy, dedicated to the Franco-Swiss photographer Sabine Weiss.

The ongoing exhibition at Casa dei Tre Oci, a location that quickly grew to be a reference point for photography installations in the country, is dedicated to photographer Sabine Weiss. Weiss was born in Switzerland in 1924 and later moved to France, where she became a citizen and lived until her death at 97 on the last December 28. She worked on the production of the exhibition herself until the end, for this is the largest retrospective ever produced on her thanks to access to her personal archives in Paris. We will be able to partake in her extraordinary story thanks to an ample, orderly presentation curated by Virginie Chardin.

The exhibition includes over 200 pictures that cover a timeframe starting in 1935 all the way to early 2000. In Chardin’s words, from the official catalogue: “Since her first experimentations with photography, Sabine Weiss has been attracted to night time, to the children and the elderly, to homelessness, solitude, poverty – the show of the open highway. She directed her attention to the body, to gestures, to the emotion and feelings of the other, especially when the other is frail. For this reason, she became quickly associated to the so-called humanist photography movement, and she is glad she was. Even though her subjects are often close to those of Doisneau, Ronis, or Isiz, in her case we cannot speak of militant activism or public denounciation.” Weiss does not frame her photographs as a painting, or a scene – her pictures are born of an intimate experience, an instinctive impulse towards the subject. Her husband, Hugh, remembers how she was a modest person, “not particularly interested in seeing enlargements of the pictures she took. For her, what was most important was the excitement she felt as she took her pictures. What she cared about the most is the emotional togetherness between her and her subjects […] whether she was taking a picture of a Dior model or a gang of kids, what counted for her was the fact that she faced them and confronted them, and controlled the elements of the picture, becoming one with the camera.”

The Poetry of the Instant