One life, a thousand Pasolini

A commemoration of the great director and author
by Elisabetta Gardin 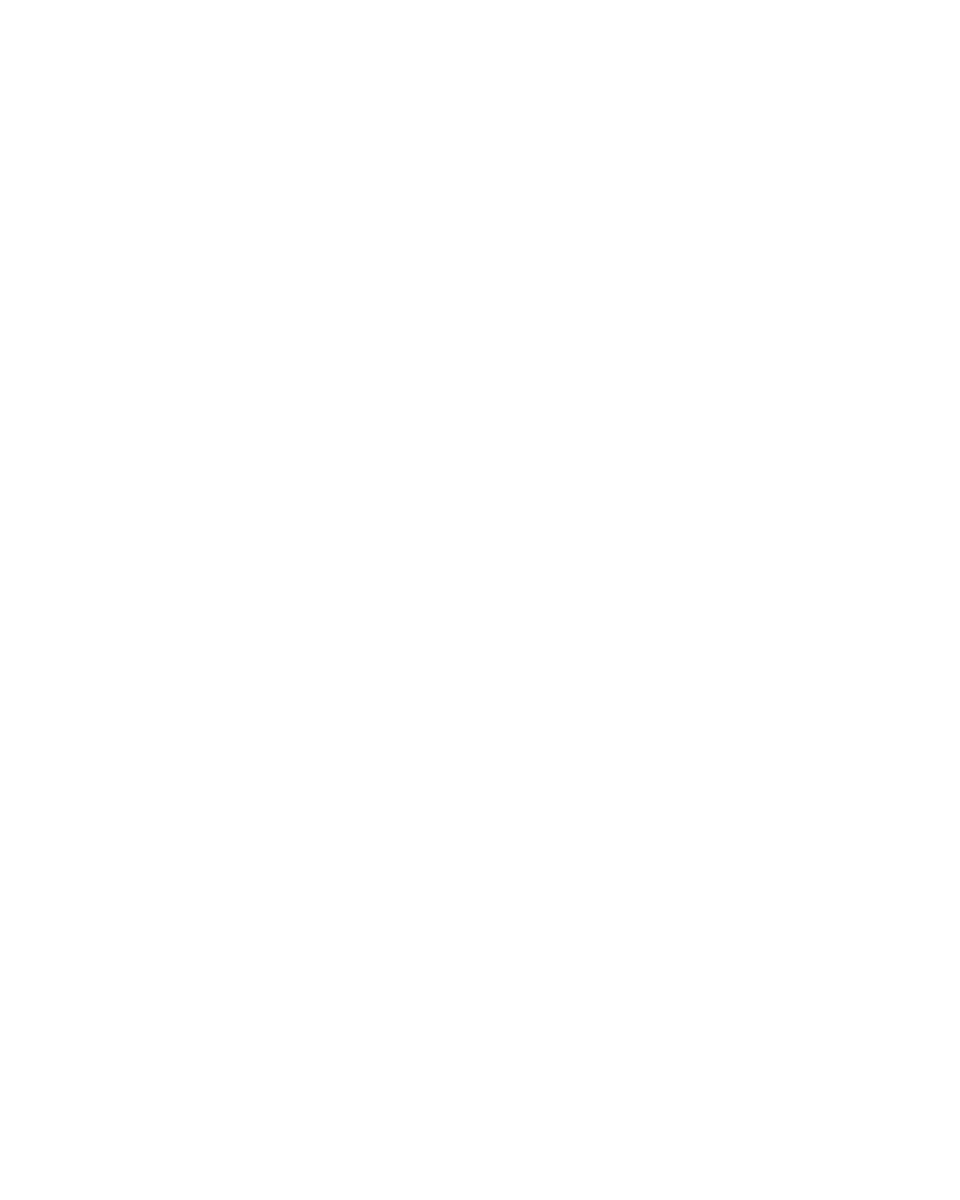 A hundred years since Pasolini’s birth, we celebrate his importance with a very personal, and by no means exhaustive, excursus on his multi-faceted figure. In this difficult year 2022, Pier Paolo Pasolini would have turned 100.

He left us what would become staples of Italian culture, even though he was one of the most troublesome, debated, and maybe misunderstood intellectuals of the twentieth century. A complex, fascinating artist, he was able to shake conformist conscience with his art and his tormented, totally non-conformist life, with his sexuality, with a personal conduct that the common morality found execrable, a mix of sublime and obscene. 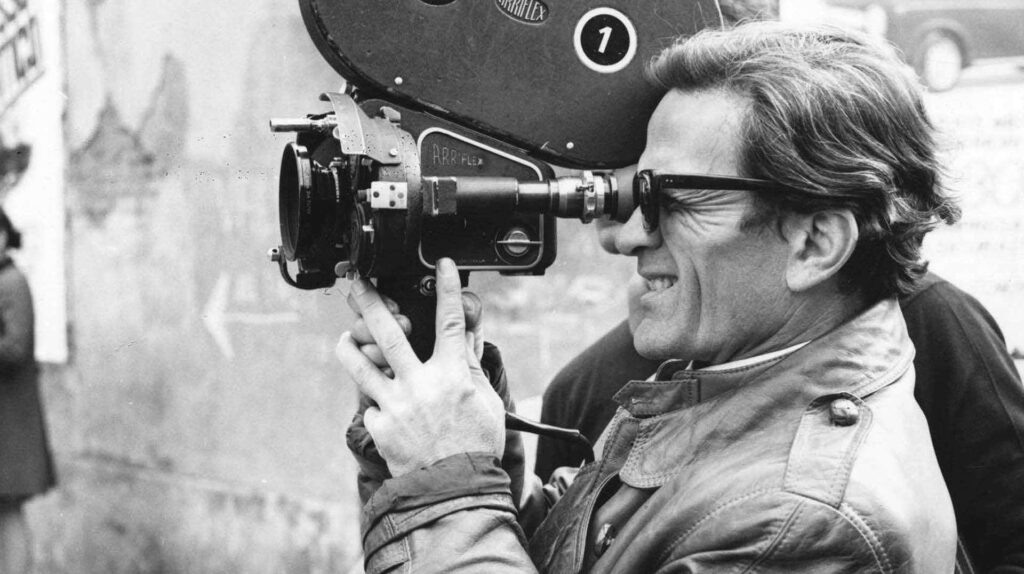 Undoubtedly, Pasolini’s persona was incendiary. He was loved and hated, condemned by both sides of the political spectrum. He was a leftist, though expelled from the Italian Communist Party after a sexual scandal that happened when he was a teacher. He was also close to the right, given his love for agrarian society, for traditions, and his opposition to the cultural annihilation brought about by modernity. Deeply Christian – not because of faith but because of cultural disposition – he always stood by the side of the lowly: the underclass, the ‘trash’, the poor. With his poem Valle Giulia, penned in 1968, he publicly sided with young policemen, for they were sons of proletarians, unlike protesting students, who came from the upper class. Pasolini was accused of obscenity, perversion, contempt of religion, pornography. He loved life and soccer, though most of all, he loved a challenge. He actively sought peril and his untimely, violent, savage death’s writing (a crime not entirely solved, by the way) was on the wall all along.
Pasolini was born in Bologna in 1922. In Bologna, he graduated from high school and university. In 1943, because of the war, he moved to the hometown of his beloved mother, Casarsa, in north-eastern Italy. Here, he debuted as a poet in his mother’s native Friulian language, and lived until 1950. After his homosexuality caused scandal, he moved to Rome – “wonderful, miserable city” – where he established his career as an author, poet, journalist, filmmaker, and all-around intellectual. He was killed in Ostia, near Rome, on November 2, 1975. Pasolini used different languages and tried his hand at many different arts: literature, cinema, poetry, photo feature, painting. He left us true masterpieces in every field, from Ragazzi di vita (‘hustlers’), Una vita violenta (‘a violent life’), articles – most published as collection Scritti corsair (‘corsair writings’), photo feature from faraway countries, poems, and his magnificent movies, like Accattone (‘beggar’), Mamma Roma, and Medea.