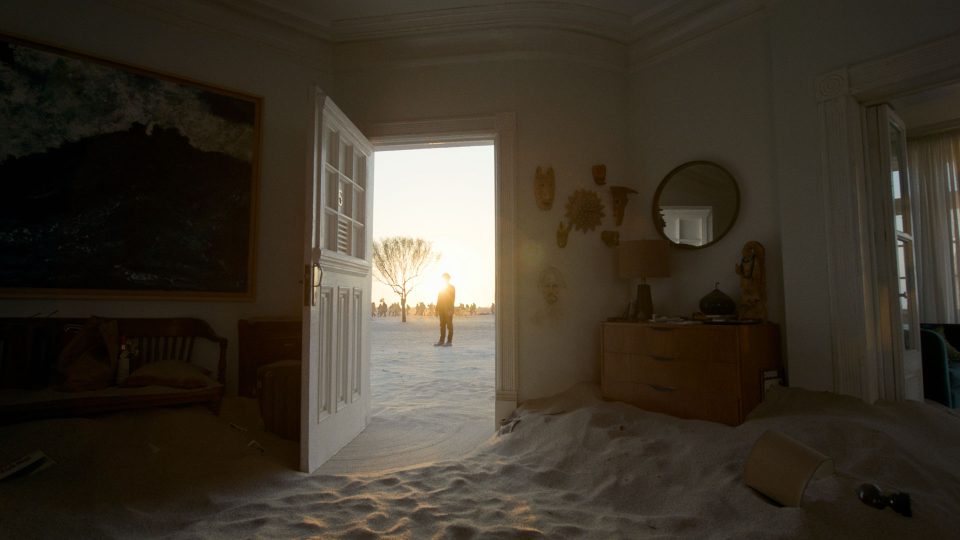 Bardo is a nostalgic comedy with an epic journey as its background. It is an immersive, visually stunning experience that contrasts the intimate, heart-rending story of its protagonist. Silverio Gama is a famous Mexican journalist and documentarist living in Los Angeles. After receiving an important award, he must return to his native country. He will soon discover that this supposedly short trip will test him and his existence. The irrationality in his memories and in his fears infiltrates Silverio’s present, filling his daily life with a sense of wonder and disorientation. The man will scan his past, looking for certainties, while he questions identity, success, mortality, Mexican history, and his familial relationships.

Alejandro G. Iñárritu (Mexico City, 1963) is one of the most important modern directors. He debuted in 1999 with Amores Perros, with which he won the Semaine de la Critique Award in Cannes. The film was also a nominee for Best Foreign Film at the Oscars.

A member of the Venice Film Festival jury in 2007, his Birdman or (The Unexpected Virtue of Ignorance) opened the VFF in 2014 and was met with enormous success worldwide, including four Oscars. His latest film, Revenant of 2015, earned protagonist Leonardo DiCaprio an Oscar. 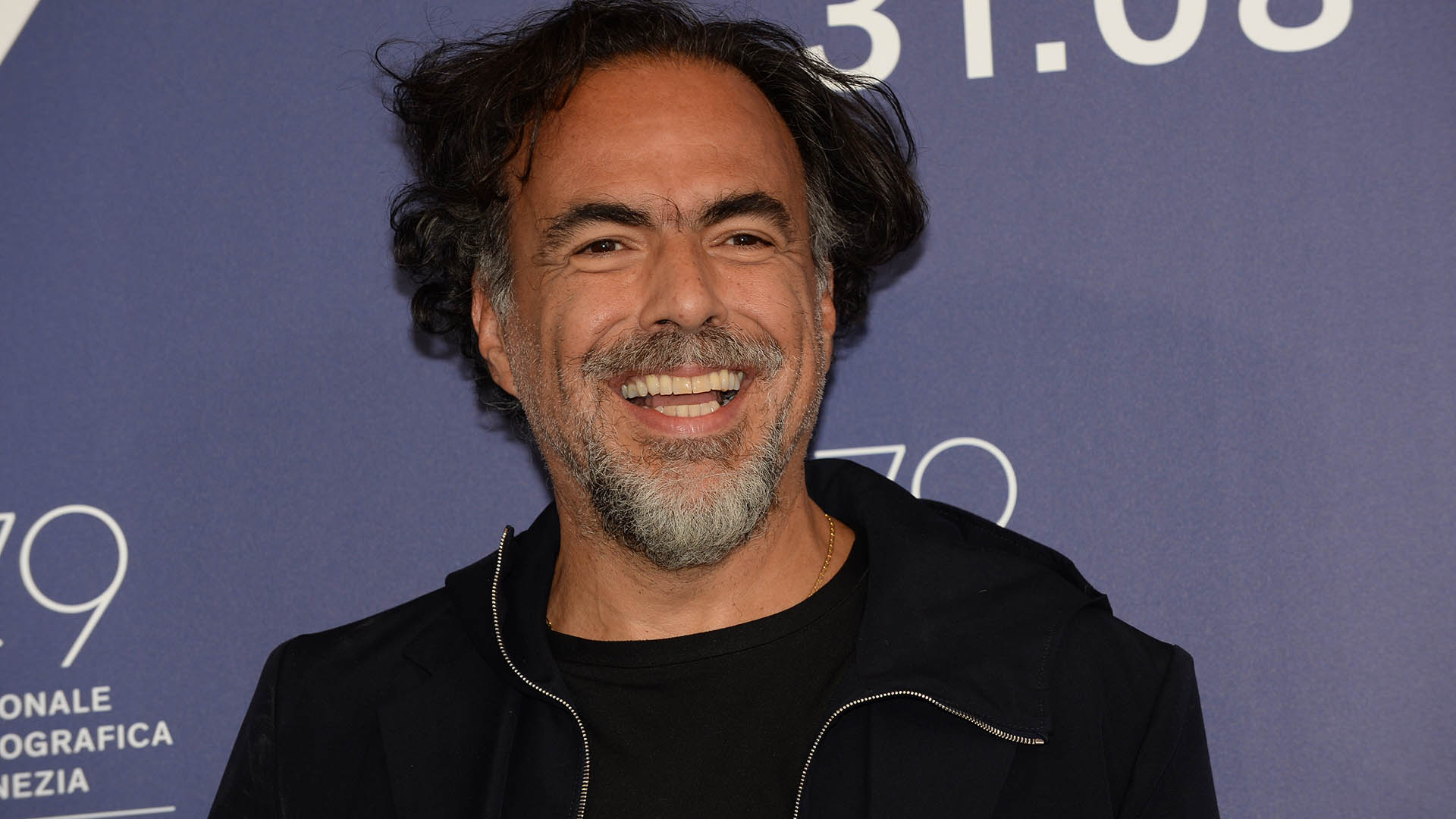 Iñárritu at Venice 79 with Bardo, the new film shot in his homeland after a 20-year absence