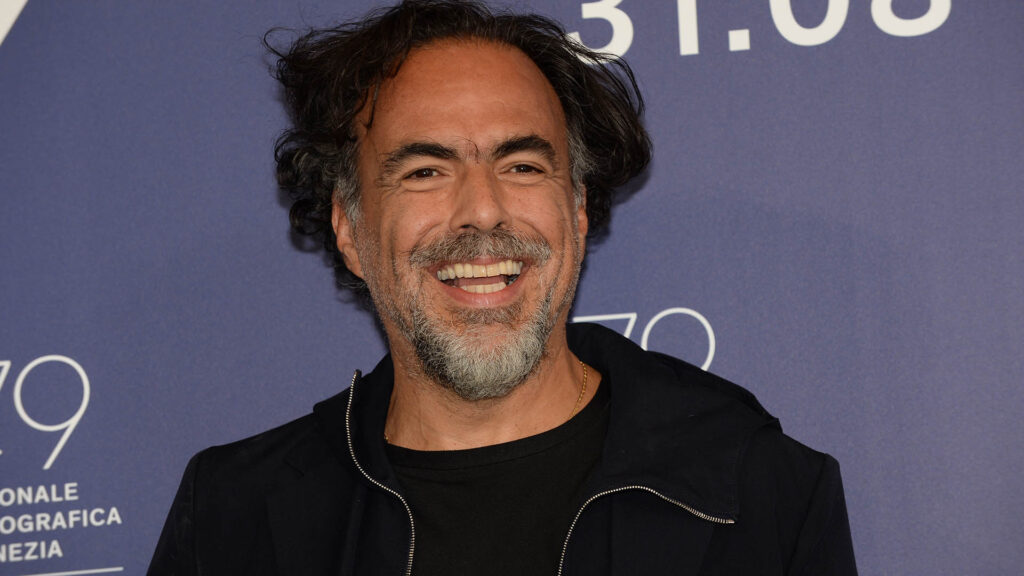 If the glorious nomenclature of the 1970s was something we still used, the Iñárritu-Del Toro-Cuarón trio would be labelled as New Mexican cinema – and rightly so. Label are useful – if not abused – but whatever the case, there’s no doubt that Iñárritu paved the way forward, so to speak, with the other two soon following, that represents something that goes beyond a collective eleven Oscars, two Golden Lions, several Golden Globes.
The peculiarity of Iñárritu’s cinema, a strong suit of his, is the use of intersecting stories and images. Lately, the use of flashback has been considered dated by critics, but the essential reason behind this tool is its instrumentality: a beautiful series of time jumps that mesmerizes the audience, no matter how random it looks. In the Mexican filmmaker’s production, narrative articulation means something precise, it means the rhythm of pain, bitterness, and fate. What may look like tricking the audience, bringing together three or four lives around a car accident, is, instead, the key to understand human suffering: a prisoner of our roles and our action.
Few times, compared to Iñárritu’s film, do actions affect our lives so strongly. It seems all effects had already been written on the characters’ faces, in the way they transform interiorly and exteriorly. All it takes is to think of Jack Jordan/Benicio del Toro in 21 Grams: an ex-con that rebuilds himself as a new and different man, one that as soon as falls again under the axe of the law, pulls his hoodie down on his face. Another example: the face and body of Hugh Glass/Leonardo DiCaprio in The Revenant.
Not one to go for metaphors – with the splendid exception of the comet appearing in both The Revenant and in Birdman – Iñárritu is a textbook example of making images that mean anything we what (Kubrick’s monolith). Iñárritu works with stories, but those are subordinate to faces, gestures, and expressions that inevitably condition those stories. Usually, we understand soon enough that stories are not going to end well (Babel).
Iñárritu participates in the Venice Film Festival with Bardo, a movie filmed in Mexico after twenty years of absence from his home country. 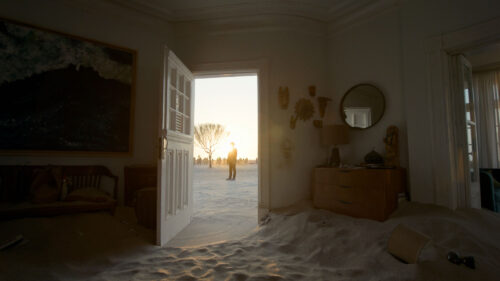 Bardo is a nostalgic comedy with an epic journey as its background. It is an immersive, visually stunning experience that contrasts the intimate, heart-rending story of...

Meaning, of men and dogs. Rage, aggressiveness, disorientation: three couples whose lives revolve around an event, three pieces of existence that speaks of love and death, playing with the deviation of time. The film was awarded the Critic’s Week Prize at the 2000 Cannes Film Festival

Evil turns into good, then back into evil. The fall, rise, and second fall – all for a senseless misunderstanding: the cards had been dealt already, our actions follow, and it takes almost northing for a changed life to revert to its old form.

Again, different lives intersecting in three continents: as the title suggests, languages confuse people, who are prisoners of their own borders and of their cognition of a pain they cannot understand. Two awards at Cannes and a Golden Globe.

Running away from his superhero character, a free-falling actor tries to fashion some dignity for himself, though once again, the past weighs on him. An amazing one-to-on with Michael Keaton and Edward Norton. Three Oscar

A story of brutality and revenge, where the border within the human and the beastly blurs to disappearance. The white man’s epic in North America under the eye of the Natives: blood, hinds, and lives sold for money. A great DiCaprio and a greater Tom Hardy. Another two Oscars.