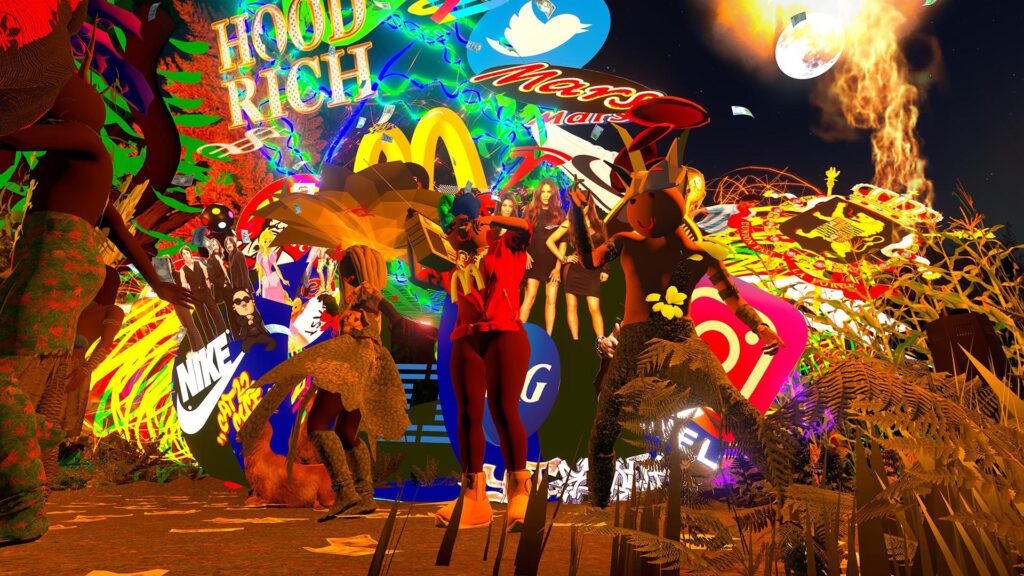 COLOUR
Cinema. Colour has its place on drama, we should know that. Ėjzenštejn said as much, and he went as far as opposing the use of natural colour to leave more freedom of expression, taking artists such as Kandinsky and Van Gogh, who based their art on colour, as models. Colour debuted in film in the 1930s, though experimentation with tinted film had already been tried since the inception of cinema. Since then, cinema has all been about colour, which conferred stories new emotions in the dual direction of realism on one side, and expressive-pictorial value on the other.
Of The Miracle Basket, an immersive VR experience by Dutchman Abner Preis, the use of colour is what strikes the most. In CGI, colour is necessarily pictorial, studied, and transferred onto shapes and volumes created digitally. At times, aesthetic choice gives way to naturalism, meaning a realistic render of colour to create the most believable visual effect in the generated reality; other times, such as this one, the goal is far from a natural or believable effect. Either for technical reasons or expressive reasons (pay no mind to when funding choices determine a consistent, recognizable style, as was the case for the so-called B-movies, a hotbed of revolutionary ideas), colour may give the imagined world an emotional imprint that is functional to the emotional undertone of the piece. Price’s work is about environmental preservation (as many other immersive projects) and uses the visual style, colour is used in an ironic, pop key. The choice is consistent with the artist’s style, with his other works having in common that goal of empathy, and even good humour, even when paired with dramatic themes, which means that the legacy of visual arts and cinema offers us interesting ways to read the future of image-based storytelling. Yet another reason to keep watching and keep contaminating different linguistic universes, only apparently distant.

THE MIRACLE BASKET
OUT OF COMPETITION
by Abner Preis
(Netherlands, 14’) 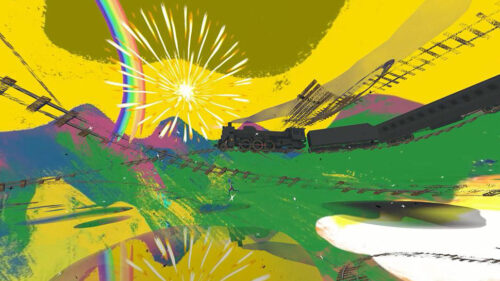 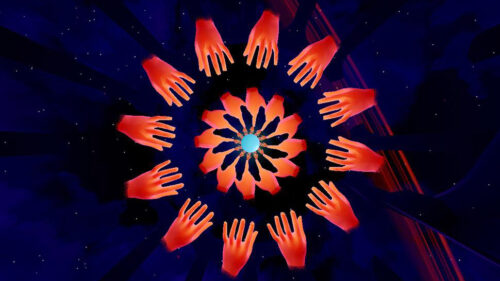 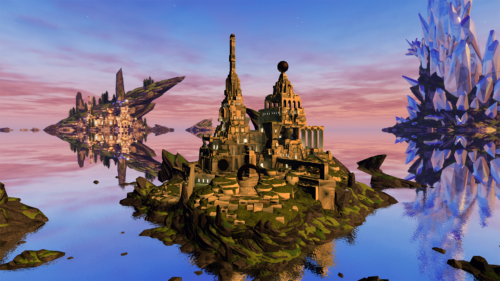 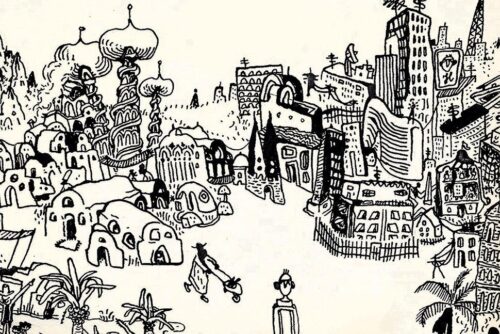 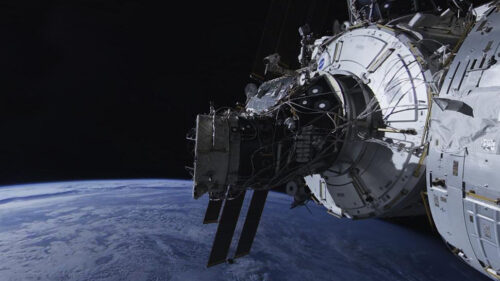