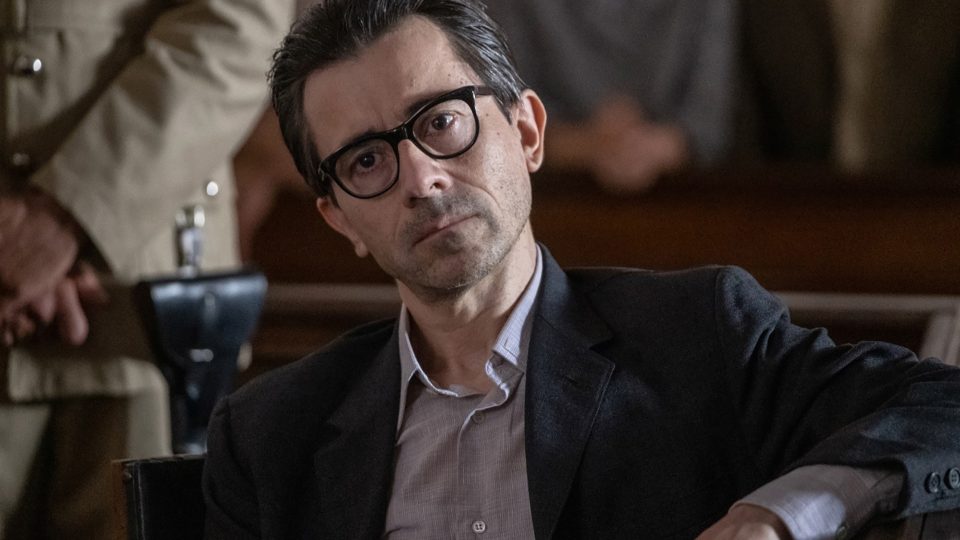 Inspired by real-life events – the story and legal troubles of poet and dramatist Aldo Braibanti – that took place in Italy in the late 1960s, the film depicts Braibanti’s trial. He had been accused of psychologically forcing into submission a student and friend of his, at the time barely of age. The young man was later sent by his family to a psychiatric hospital and was forced to undergo electroconvulsive therapy to free him from the influence of his supposedly deviant teacher. Years later, the criminal statute would be amended and plagio – or psychological submission – would cease to be a crime under Italian law. At the time, though, its existence was deemed sufficient to sentence a ‘misfit’ such as Braibanti. A lone journalist committed to finding out the truth, fighting suspicion and censorship. 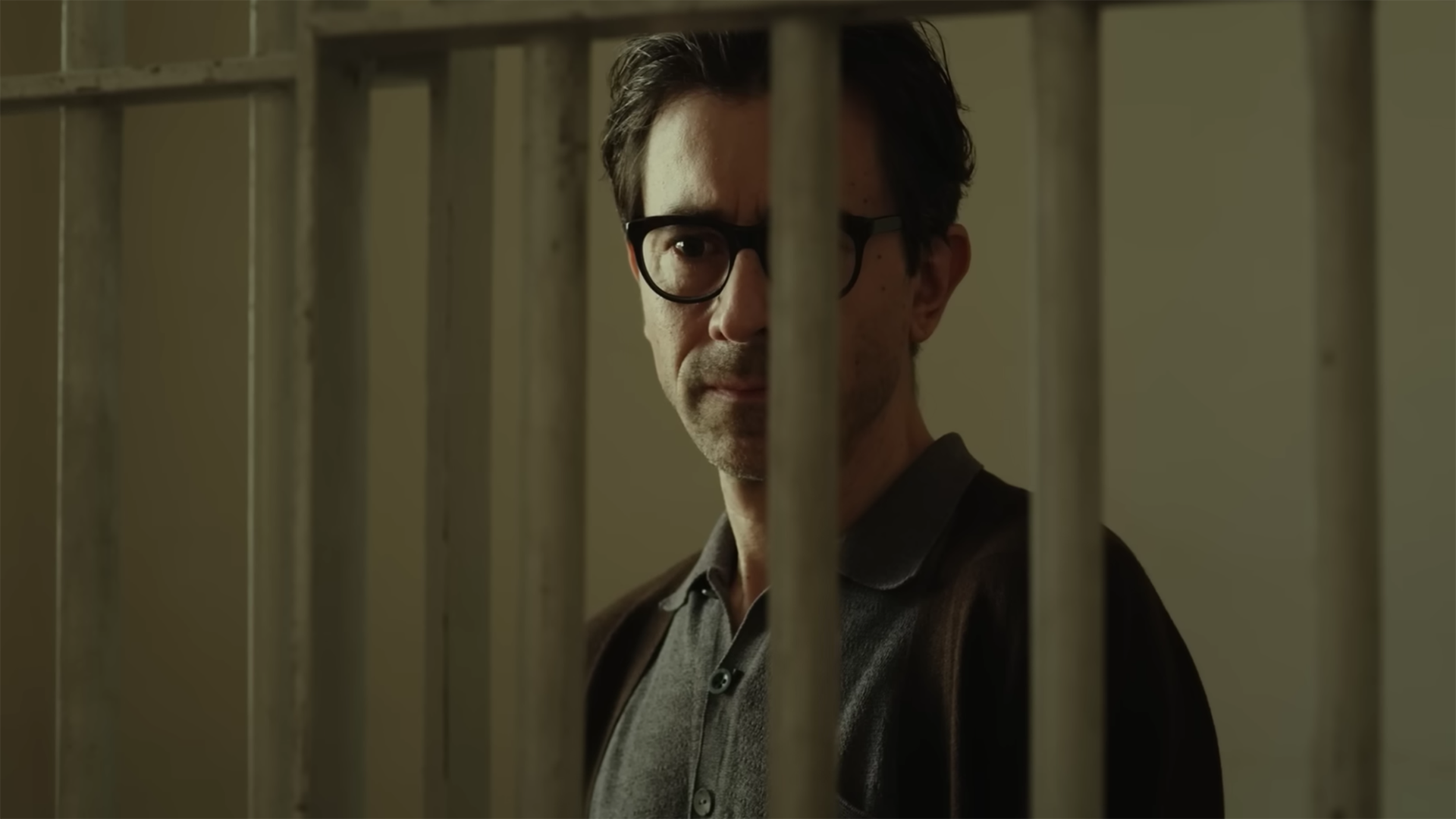 Gianni Amelio looks back at the Braibanti Case 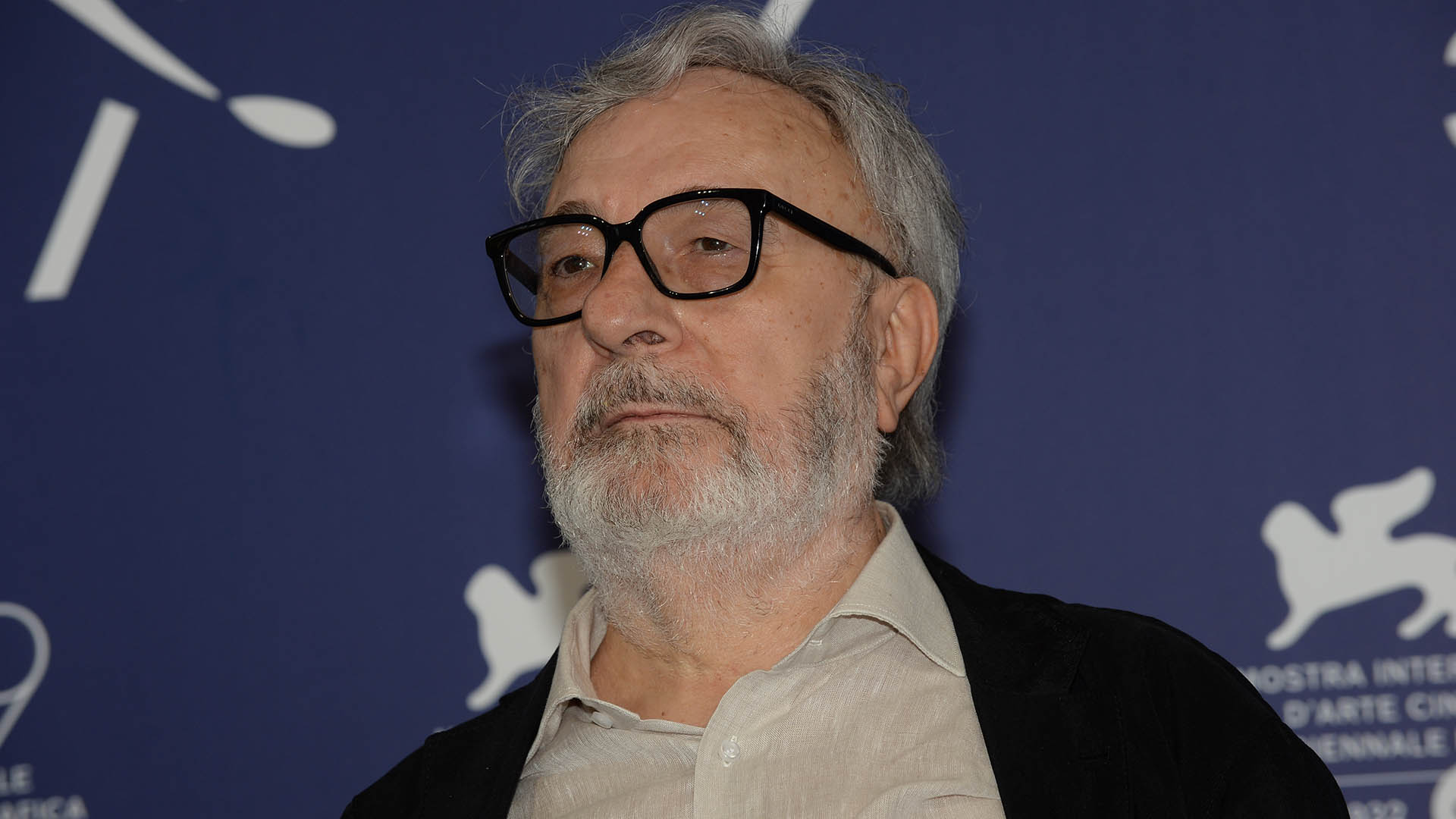