Starting from the future

Contradictions and lacerations, oftentimes tragicomical, of modernity emerge since the very first day on the Venice Film Festival’s screens. But not before welcoming on the red carpet the queen of the Nouvelle Vague, the one and only Catherine Deneuve who will be awarded the Golden Lion for Lifetime Achievement. New Yorker Noah Baumbach meets novelist Don DeLillo for the first movie in the main competition, White Noise, a parable of survival between the absurd and the everyday of an average American family, with stars Adam Driver and Greta Gerwig. Much worse – and urgent – is Roberto De Paoli’s story in Princess, opening Orizzonti. Non-professional actress Glory Kevin, a victim of human trafficking, interprets a Nigerian prostitute in a suburb of Rome that we have come to know as a hotbed of violent crime. Escape, or at least an attempt, from hostile worlds is what two lovers are after in the opening movie at Venice Days: a Syrian refugee and an Eritrean caretaker in collapsing Lebanon are the protagonists in Dirty Difficult Dangerous by Wissam Charaf. Since there cannot be a reflection on today if we have no memory of the past, Venice Days also screen The March on Rome on the hundredth year since the historical event. The film by Mark Cousins is – in the words of Venice Days art director Gaia Furrer – a narration that uses the past as the living matter to set things straight in the present. 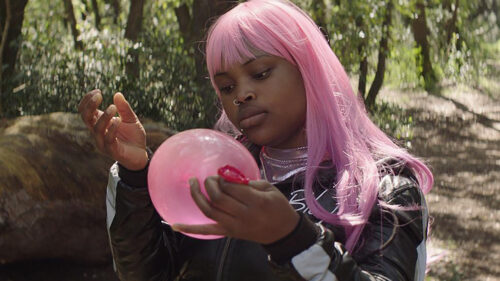 Princess is a young Nigerian woman and an undocumented immigrant to Italy. She works the streets. Like a legendary Amazon, she travels to a sort of enchanted forest, a large pin... 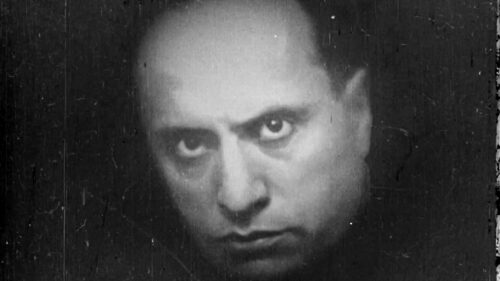 Mark Cousins has an overwhelming, contagious passion for cinema. He once directed The Story of Film: An Odyssey, and now it will be his latest work, The March on Rome, ... 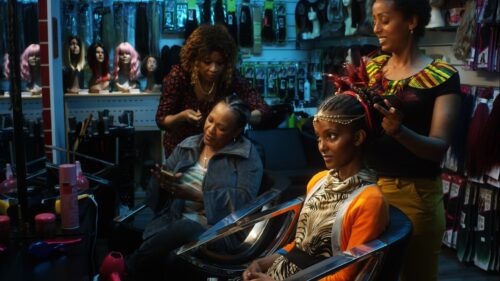 Two fallen angels meet in Beirut’s streets trying to live a forbidden love. Ahmed is a Syrian refugee who sells recycled metals and is affected by a mysterious illness. Mehdia...