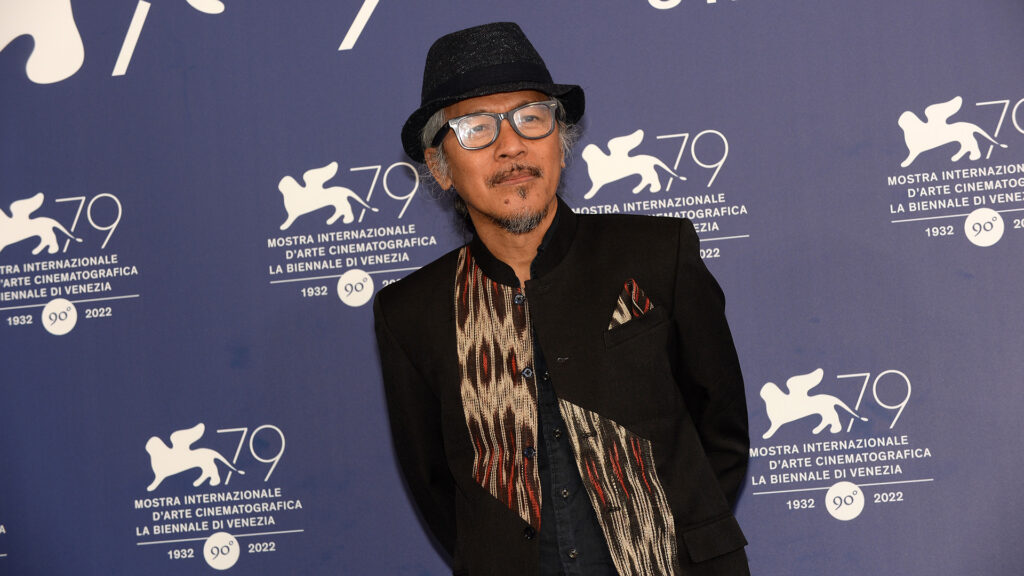 Filipino film director, actor, producer, and editor Lav Diaz is at the VFF for his fifth time. One of the most representative filmmakers of the slow cinema trend (a genre that favours very long tracking shots and a minimalist style), Diaz is known (maybe ignored by some?) for his exceedingly long pictures and slow, contemplative rhythm. He never leaves without an award in his hands, though. In 2008, Melancholia won the Orizzonti section, while Lahi, Haypop (2020) has been awarded for Best Dreiction.
In 2014, he received the Pardo d’Oro at the Locarno Festival for From What Is Before, and in 2016, he was awarded the Golden Lion in Venice for The Woman Who Left. The Cannes Film Festival also recognized Diaz’s talent (Norte, the End of History, 2013), as did the Berlinale (A Lullaby to the Sorrowful Mystery, 2016).
In Diaz’s oeuvre, the history of the Philippines, with all its dark passages, is almost always a protagonist, narrated from within with sincerity and sensibility. The Marcos dictatorship, the oppression, and political and social violence are reuccrent themes, as is the director’s interest for injustice and the crisis of the intellectual class. In all his film, bar a few exception, Lav Diaz prefers a vivid black and white. Light represents democracy, which in the Philippines has been put out for decades by stronger political powers.

WHEN THE WAVES ARE GONE 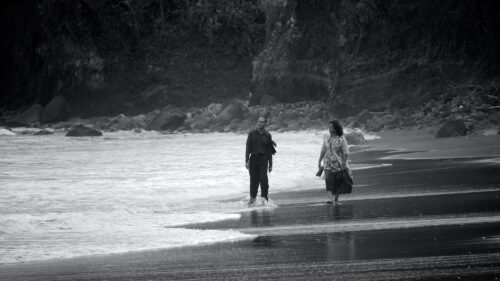 Long sequences picture a twisted world bound to destruction. The break up between characters and powers begets chaos.

A colour film – off for Diaz. Violence, rage, and frustration are a daily source of worry for Fabian, a debt-ridden intellectual.

A choral movie about villagers who get lost in time and space, accepting their inevitable destiny.

A Lullaby to the Sorrowful Mystery
(2016)

Simoun’s disease is the cancer of the whole nation. The film reminds us that history is what common people live through.

The voice of the people, especially ex-con Horacia’s, is the real protagonist. Multiple roles and identities merge inevitably into the only possible outcome: sin.