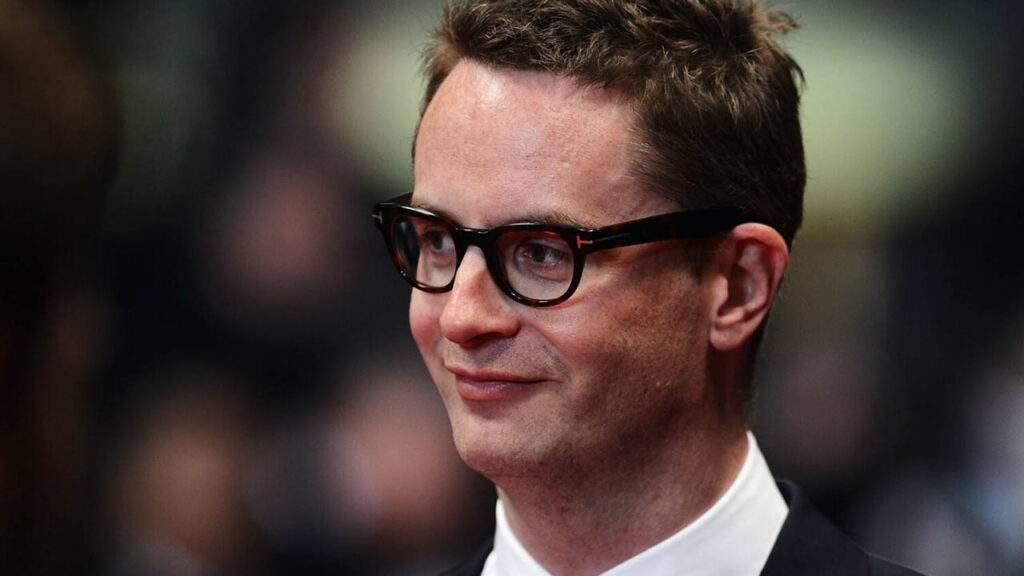 Following his evolution as a filmmaker, one notice how grainy cinematography leaves way to glossy images and oversaturated colours. The Danish director always tried to make new films unlike his earlier, while keeping true to his love for genre cinema. Refn cut his teeth with the Pusher trilogy: films that are high in violence, though this may be said of his whole filmography. His stories are often non-linear, and have characters fight the horrors that haunt them and the demons that live inside them. There are marginalized anti-heroes like in Bronson, where Tom Hardy interprets a real-life character that is utterly irrational and an anarchist – he knows no rule and bows to no power. Anarchy of character, anarchy in staging: peak Refn is in The Neon Demon, an ultra-glossy horror loaded with cannibalism, vampires, and necrophilia – a metaphor of the commodification of the female body – as well as in the direction work of his first series. With Too Old to Die Young (2019), the filmmaker upturns completely the grammar of TV serials: his creativity runs at full gallop, unrestrained, in almost surreal fashion. The several episodes have unpredictable length – anywhere from 30 to 90 minutes, and their plots develop in totally unexpected ways, with temporal dilation, explosions of violence, and genius touches, like the poetic sequence accompanied by Barry Manilow’s Mandy. 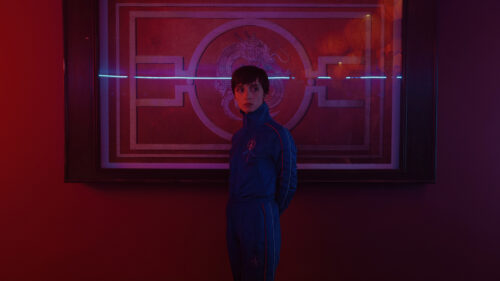 Perversion and instinct enclosed in the creative act push director Winding Refn to launch a new six-episode series set in his hometown of Copenhagen. A tragic trip awaits the au...

The real protagonist, here, even if you don’t quite notice until three episodes in, is Milo. He is the thread that keeps the story together until the Joe D’Amato-worthy gory finale.

Biopic of the “most violent living British inmate” and an extraordinary performance by Tom Hardy.

We are among Vikings, first century CE. The themes that are dear to Refn surface in the foggy northern territories.

Influenced by Walter Hill’s The Driver, this is a syncopated road movie universally praised by critics.

An exoteric speculation on human violence, revenge, and atonement.

A bright-colour horror flick that that reminds of Argento’s Suspiria.