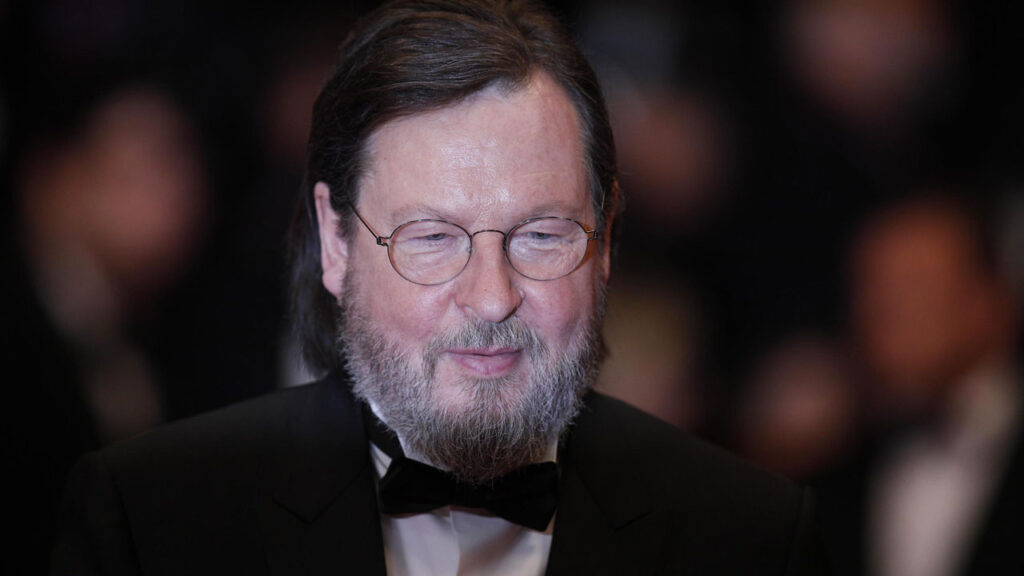 They even look similar physically, as well as artistically. You look at Las von Trier’s face, and you think of Rainer Werner Fassbinder: same full face, piercing eyes, thin beard, cavalier smile – you don’t know what to expect from a face like that. A provocateur (“I travelled all around America, I saw a thousand Holocaust museums, and not one on racism”) cruel, cold, purportedly a misanthrope, the Danish director channelled his filmmaking in the pursuit of form – think of dogme95, which in name itself is a declaration of intent: shoulder-mounted camera, sparse dialogue, a minimum of incidental music, images, and little else – and opposite anything else, which cost him a certain isolation, including production companies.
About Fassbinder: how not to notice the style of his melodramas in the heart-rending Breaking the Waves or in the desperate Dancer in the Dark, his rage in how Europa described Germany devastated in its houses, in the dark pain of narrating loves colder than death, one of the most famous quotes from the genius of New German Cinema.
You either love or hate Von Trier: he can hurt or fascinate, flatter or disorient (well, Frank Zappa said it: in doing art, you always deliver what your audience least expect), he can draw closer or push away. A director – and a man – who knows no half-measure: he is and remains a trusted crafter of images, the true masters and owners of stories. Free images by a free man. 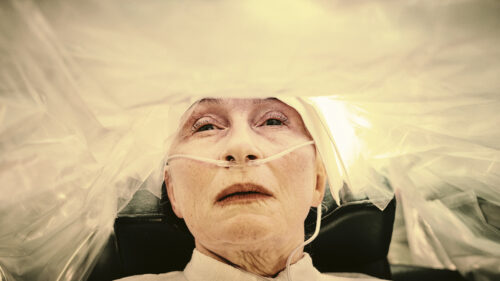 Back in 1994, the audience met the first chapter of a promising trilogy: The Kingdom, a film halfway between Lynchian thriller and the horrors of Belphegor. Th...

A German-born American travels back to his home country to contribute to the reconstruction effort. He finds a devastate country and corrupted souls.

A by-the-book melodrama: kindness, altruism, and love won’t save you. Human beings are puppets in the hands of fate and are destined to nothing but pain and disillusionment.

An avant-garde masterpiece, a city described like a land survey is the background of a story halfway between a police story and a mystery story. A story on the inability to coexist in a complex plot of power games.

Matt Dillon can pull off quite the psychopath, and here, he is offered the role of a serial killer that delights in art and philosophy while committing the worst atrocities. You’ll need to power through some scenes. The United States – which the author despises – are Jack’s true home.