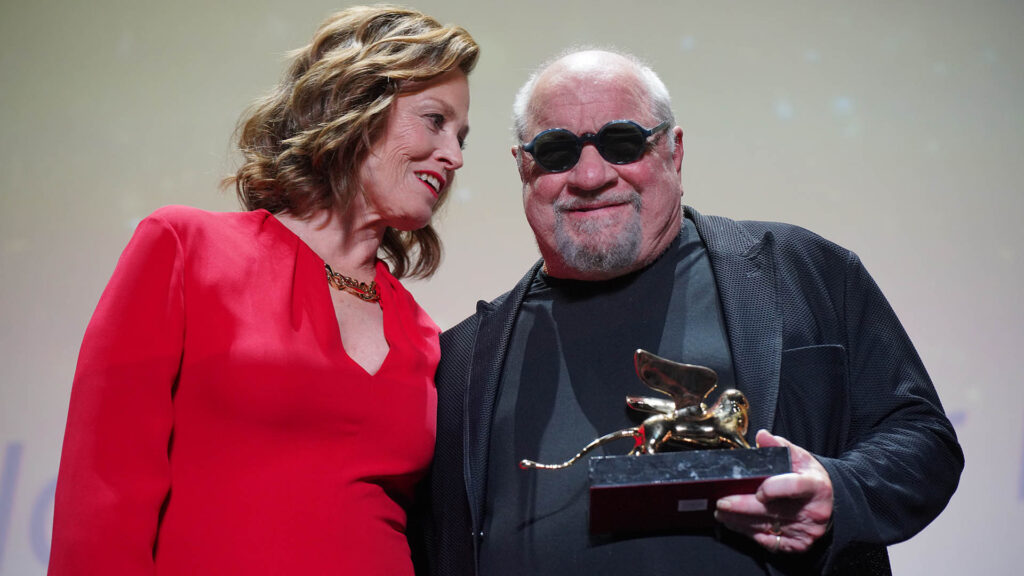 With his movies, Paul Schrader tries to answer a single question: how can an art that artificially reproduces reality depict the transcendent, the non-material, the spiritual? A Calvinist, Schrader was educated in philosophy and theology at the Calvin College, and he wrote his final dissertation on transcendental cinema in Ozu, Bresson, Dreyer. Schrader went on to author screenplays of his own (The Yakuza, Taxi Driver, Obsession, Raging Bull) to later accept the weight of success and make, over the course of forty years, a corpus of films on the obfuscation of the American constitutional right to the pursue of happiness, on evil as the progressive loss of well-being, and on the impossibility of redemption and the consequent societal exclusion. An enemy of genres – more because of artistic need than for conscious choice – Schrader accepts violence, excitement, and empathy of Hollywood mainstream, though he twists them and transforms them within a construct of disillusionment, a place where vacuum reigns and there is total awareness of the manipulative hypocrisy of the powers-that-be. The Golden Lion Award celebrates his two great careers of screenwriter and director (American Gigolo, 1980 could make a case on its own) though also a point of view on cinema and on society overall that is lucid, alert, and poignant.

[Writer, Essay] A cinema scholar before turning screenwriter and director, Schrader published his dissertation in 1972 and ever since, his struggle to represent the Sacred will be his primary goal as a director.

[Screenplay] New Hollywood was its own thing at the time, and the line between cinema and real life was as blurred as it gets. Schrader himself gave De Niro his boots, jackets, and slacks to wear in the film.

[Direction, Screenplay] The decade of individualism – war is machination, simulacrum, and the ideal screenplay of political lies.

[Direction, Screenplay] The Schraderean sinner redeems himself through inner search, which takes the form of a banishment from Eden.

[Direction, Screenplay] Confirming Schrader’s consistent, recurring themes and obsessions, twenty-seven years after American Gigolo, Schrader made another film about one. 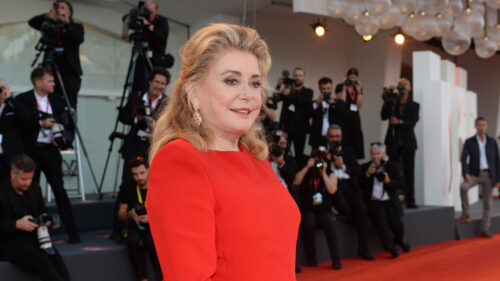