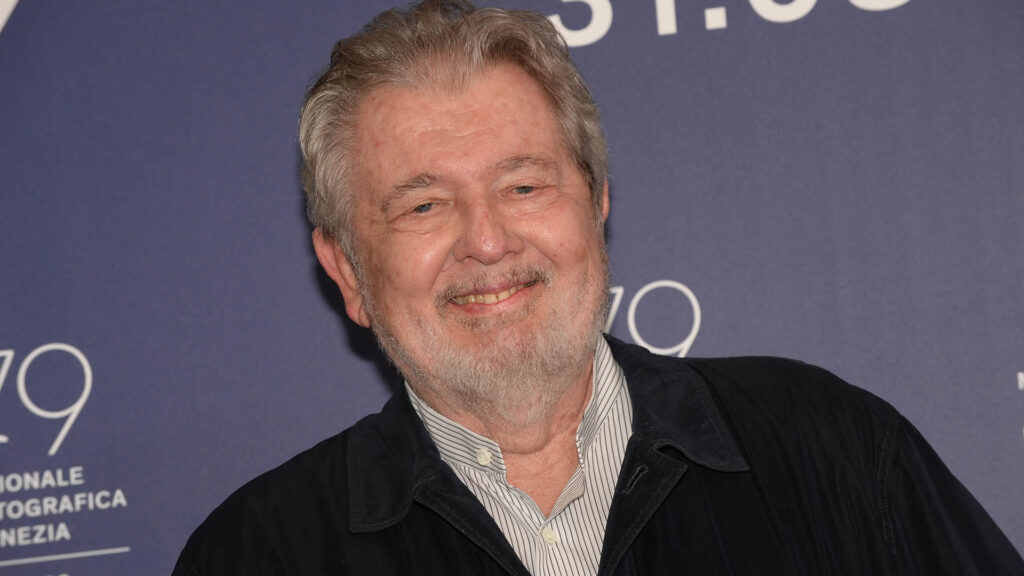 If his work as a screenwriter for John Huston and Peckinpah (Getaway!) and as a producer for the whole Alien saga weren’t enough, Walter Hill’s name earned a place in the Olympus of American cinema of the last several decades for his authorship of movies that redefined American genre cinema. We are talking of action movies (The Warriors, Streets of Fire), western (The Long Riders, Geronimo: an American Legend, Wild Bill), buddy cop flicks (48 hrs., Another 48 hrs.), and thrillers (Southern Comfort, Trespass, The Assignment), with a couple forays into comedy (Brewster’s Millions).
Hill, aged 80, is the last great classic of American cinema, the place where the masters of the past (Hawks, Ford, Peckinpah, Siegel) and the generation coming after him meet, the latter taking inspiration in his masculine, vigorous, and unabashedly indie cinema (Ridley Scott, to name one). His characters are roughly cut, indifferent to nuance, and wander out of their ordinary silence to hiss sentences of magnetic force that can control their strong personalities, yet at the same time, have the wisdom and melancholy of a Greek hero. That Hill took inspiration from classical epics in making his films is more than a conjecture: The Warriors is a modern transposition of Xenophon’s Anabasis, with New York in Persia’s stead as the hostile territory to cross on the way to safety. Much like the Greek soldiers, once they reached the Black Sea, cried Thalatta! Thalatta! (The Sea! The Sea!), so in the film’s final scene, the Warrior, travelling from the Bronx to Coney Island after a night of turf war, arrive at the beach and stare at the ocean, the Heimat they came from.

DEAD FOR A DOLLAR 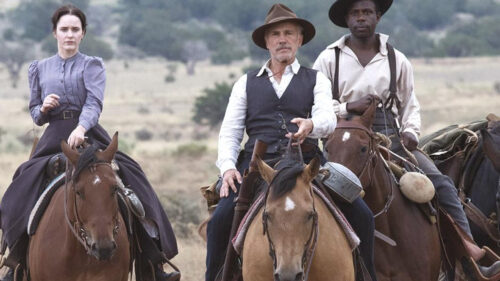 In 1897 Mexico, the young, progressive wife of a rich businessman runs away with a black man. Bounty hunter Max Borlund is hired to find her. When Max eventually does, he realiz...

Tourists visiting New York in 1979 were given a booklet titled Welcome to Fear City, which advised to never take the subway, for any reason, and never venture into the street after 6pm. In the film, even the police gave off gang vibes…

An essential, dry western that goes straight for its ending, never losing its way for a minute. It features an amazing score by Ry Cooder.

Videoclip aesthetics, a screenplay as straightforward as can be, and total genre contamination. The film is an icon of 1980s cinema, much like what 9½ Weeks is for the 1990s. (Walter Hill taught Adrian Lyne a lot, no doubt about it).

Videoclip aesthetics, a screenplay as straightforward as can be, and total genre contamination. The film is an icon of 1980s cinema, much like what 9½ Weeks is for the 1990s. (Walter Hill taught Adrian Lyne a lot, no doubt about it).

After forty years, Hill’s cinema is still as powerful and controlled as it’s always been. The way he shows night streets and the eternally mobile border between good and evil is just magic.