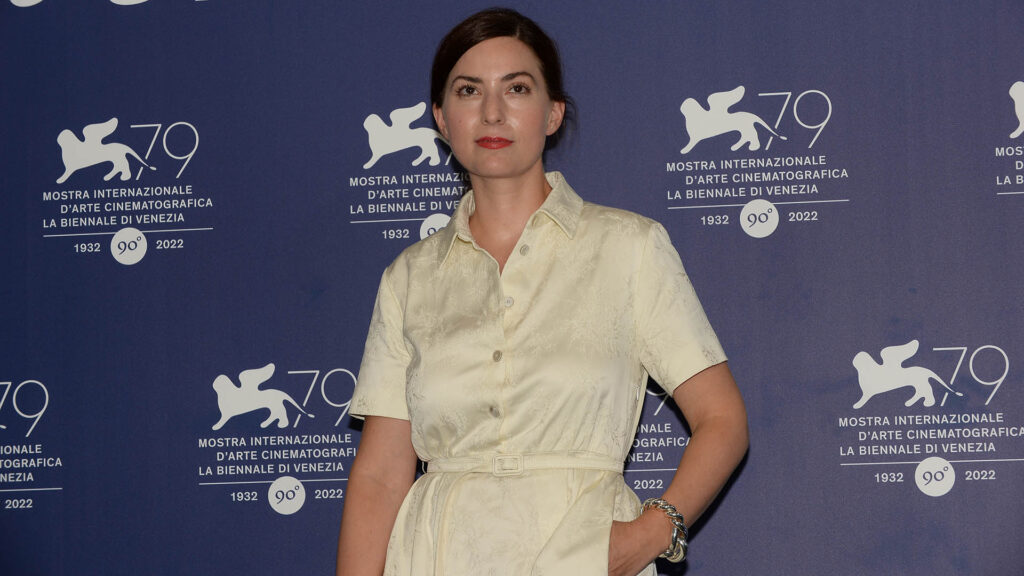 A natural leader and generous, joyous young woman, Rebecca Zlotowski gave her all to cinema. She attended prestigious French schools such as the École Normale Supérieure and Fémis, and by age thirty, she directed her first film, Dear Prudence (2010), starring Léa Seydoux and Anaïs Dumoustier as two teenage girls who bond over their arrest on drug charges. The two try to find their place in a world that seems to be growing more difficult every day. Zlotowski’s following film, Grand Central (2013), sees a man and a woman (Tahar Rahim and Léa Seydoux) see the real-life risks of working close to a nuclear power plant. The director later embarks on another ambitious production, Planetarium (2016), which stands out for its subject-matter and for its cast: Natalie Portman and Lily-Rose Depp play two sisters posing as psychics. An Easy Girl (2019), awarded the SCAD Prize at Cannes, tells the story of Naïma, the daughter of a maid who adopts a free-spirited lifestyle together with her cousin Sofia. Other People’s Children, presented today in the main Competition, is Rebecca Zlotowski’s fifth feature film. 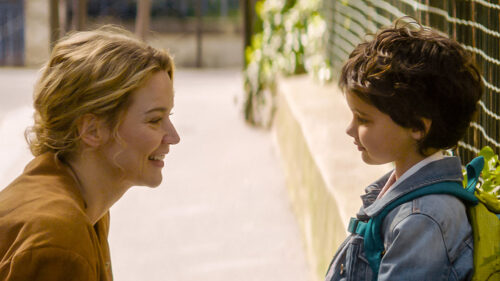 Inspired by the director’s real life, the film tells the story of Rachel, a teacher who loves life, her students, her friends, her guitar classes. When she falls in love with ...